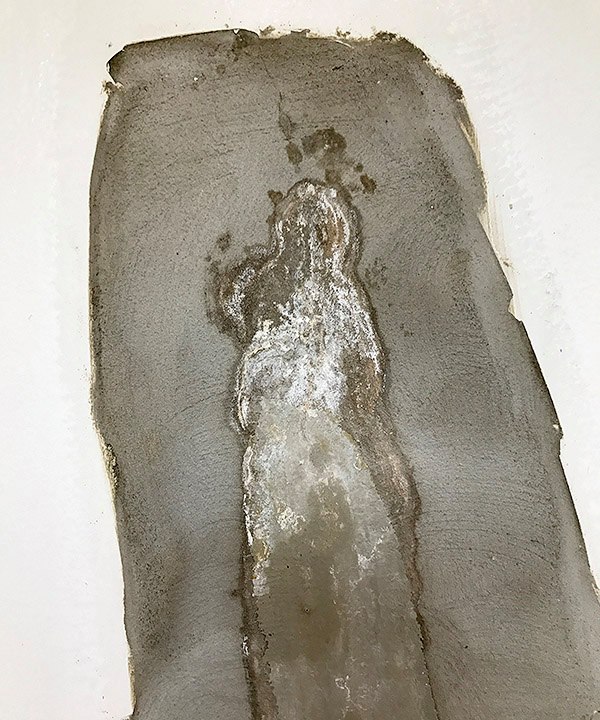 Sunday
The first thing is that you need to use a numeric code pad to enter or exit the ward. The sign reminds you that there is a “risk of elopement”, which I think is not a reference to impulsive marriages.

So when I arrived and let myself in, right inside the door was the one fellow in the ward who is mobile and walks around. It seemed he might try to get out as I came it, and I wondered how I would stop him. Would I actually have to shove an aged Veteran back through the door?

But when I came in, he gently pulled the door shut, thus locking himself back inside. I said thanks, but with One Flew Over the Cuckoo’s Nest on my mind.

When I got inside the day room, my guy saw me and called me over, jonjonjonjonjon. I asked what was up and he said myfootmyfootmyfootmyfoot. He said it was hurting so I asked the nurse what she thought and she suggested I take off his shoe, which I did, and peeled off two socks.

His skin is dry and dark red, like polished hardwood.

I didn’t see signs of infection or obvious injury, so I just held his big toe between my hands for a bit, and soon he said it was better.

We went to the bingo room but this time didn’t run into a single soul that knew him or greeted him. I asked if he wanted to stay or go back; he said go back.

Soon after we got back to the dayroom a family arrived to visit a Veteran. They gathered around his daybed and we heard them tell the old gentlemen that his grandson was here to visit. The Vet roused himself to greet the grandson, who was probably around 20 years old.

My guy and I watched the scene unfold as the family stood around the grandfather in a sort of sitcom arrangement.

Wednesday
It was so warm when I walked into the building that I realized I could take my guy outside for the first time this year.

We struggled to put on his jacket, difficult with a person who has become very stiff in all joints, and confined to a wheel chair. But we got him covered up and headed out.

The day was sunny with hardly any wind as we headed out on a new trail: a paved trail at the edge of the woods.

Some hills were challenging and he asked if I was OK. I said yes, but I was tempted to bring some goats or donkeys to help pull next time.

Fawn Lake is near the VA, and we were able to get him all the way to the edge of the lake, a view that is markedly different from the view inside the dayroom of the dementia unit.

As we rolled along in the warm sun he would asked me to take off his hat when it was too warm and put it back where it was cooler. The warm sun reminded me of the John Denver lyric, “Sunshine on my shoulder makes me happy.” I asked my guy if he remembered that song and the two of us wheeled along singing it together, though we could only remember that one line, not the whole song.

I had finally found some wooden nickels for sale on eBay and bought some. Back at the day room there is a fellow who seems like he shouldn’t be there. He is too young and alert. But each time I chat with him he ends up asking if I want to go for a ride in his truck, which he says is a very good truck.

I always leave him by reminding him “don’t take no wooden nickels” and this time I told him it was OK to take one – from me, and handed him one. His grin was immediate and electric.

I had told my Jewish Vet buddy that I would bring him some actual wooden nickels, but both days this week he was out cold. But I will keep a supply of wooden nickels with me for him.