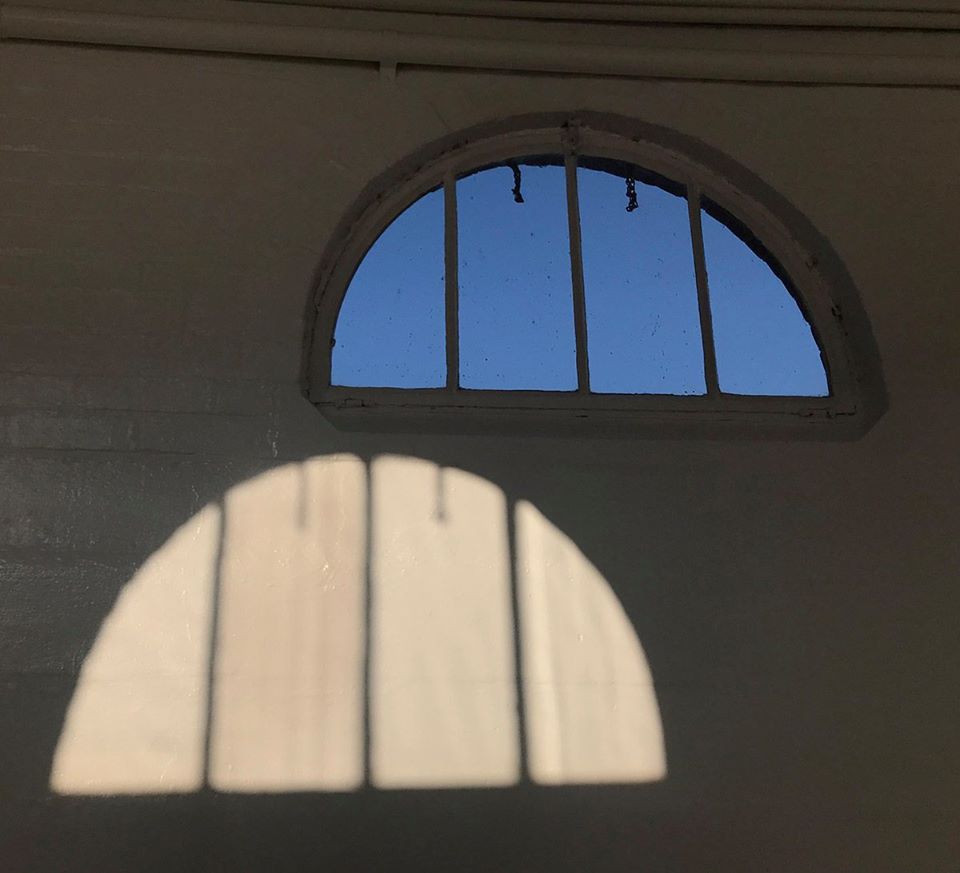 Look for the Positive

Actually not much new. It has been a quiet week or two at the VA.

A vet in the hallway said “Excusez moi.” as we passed him. I asked if he “parlez Francais?” He said oui. I asked where he learned it and he said at home, as both parents were French Canadian. I said “À plus tard,” as we left. Here was another fellow I wish I had time to spend time with.

Then at bingo a fellow was late to the table and was using cards that were already filled in and playing backwards; closing the red covers instead of opening them. He said it was too much work to open them all. I reminded him to at least open his two free squares.

When that game was over I suggested that he should switch to the normal method, all uncovered squares, then pull down the red covers when called.

I suggested that I would hate to see him hauled away to the brig because they thought he was cheating at bingo.

He said, “Well, the food might be better there. You gotta look for the positive in everything.”

My guy is about the same, slowly slipping deeper. My other buddy asleep again.

The photo is a puzzle of sorts. The half-circle windows line both sides of some basement tunnels. When the sun is in the right place, a perfect image of the window across the tunnel appears next to an actual window.

Which affords us the opportunity to look for the positive… if we wish to.