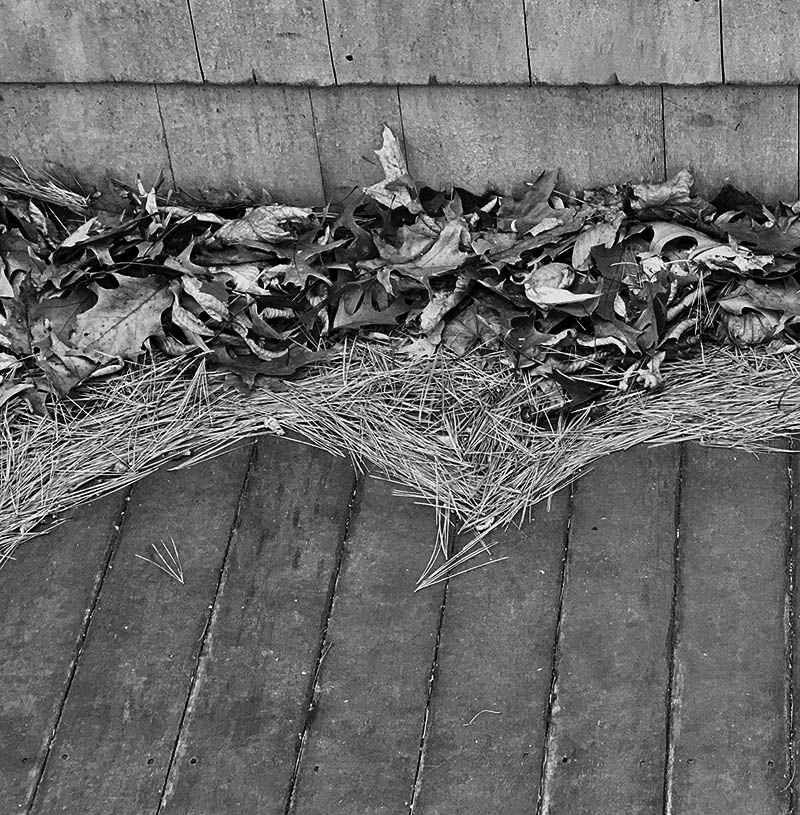 My guy was in a good mood when I got there and we had a real conversation.

Then he spotted a mother and daughter and said they were his roommate’s people and I should go talk to them.

But I had not seen his roommate this day, the Jewish veteran.

So I asked the nurse where the roommate went and she said he had been taken to the hospital.

But my guy insisted I talk to the women and yelled out loud for me to do so.

A moment later he said to me, “I yelled too loud, didn’t I?”

I patted his chest and told him he still still has a great pair of lungs.