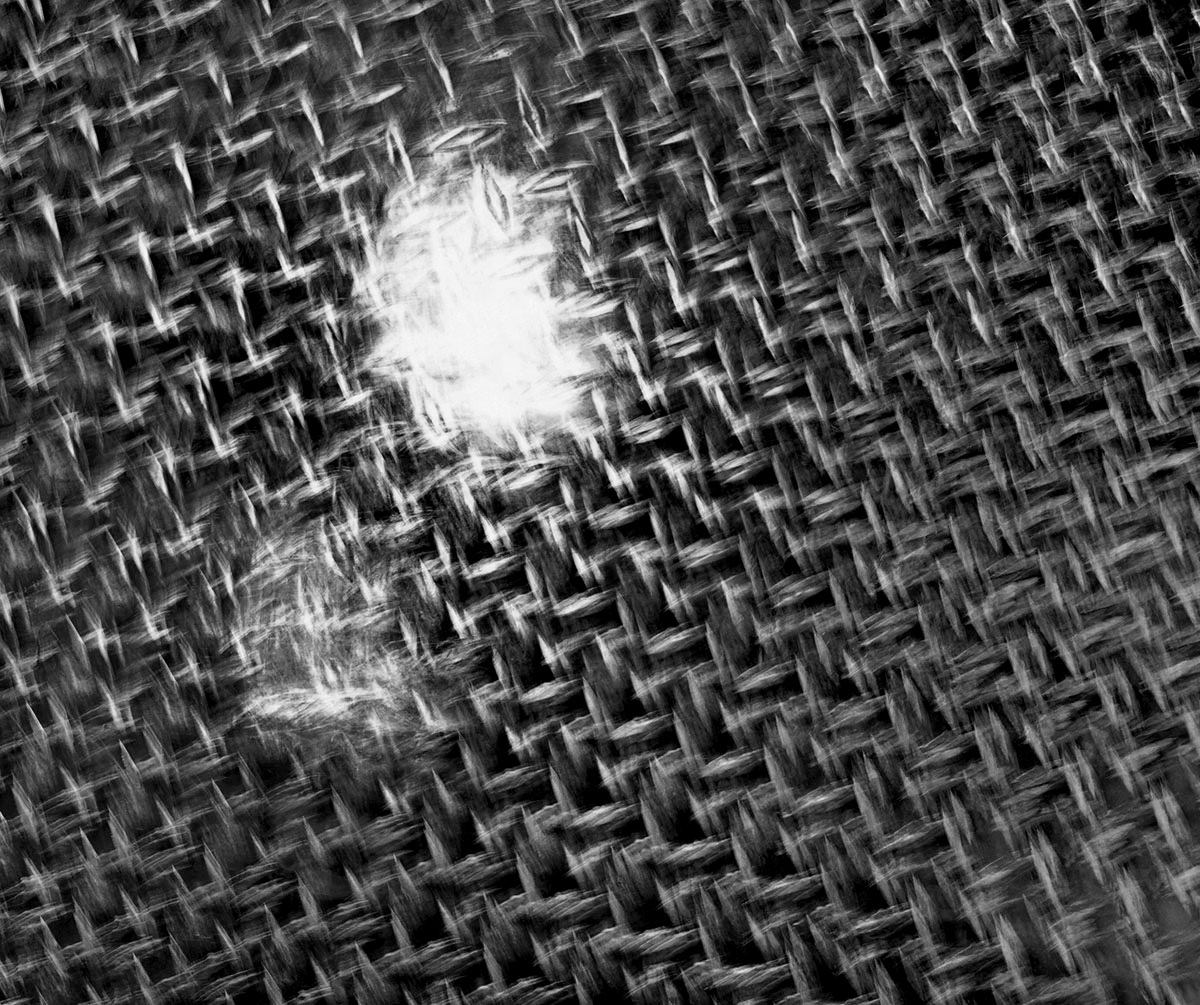 Things are stable with my guy, at this new diminished plateau.

He gives me only the tiniest signs of recognition when I greet him, but that slight tightening of the jaw is what I interpret as a smile.

So I asked if he would rather go out and steal a car and rob a liquor store with me… or just listen to some music?

He used to love it when I would pose that choice. Now it’s hard to know how he takes that in.

We wheel down to the far end of the ward where we can play our Doyle Lawson bluegrass videos much louder with only occasional complaints about the volume.

He has been silent for many weeks during the music, only appearing to mouth the words to songs he knows.

But this time he gave out a long series of the same phrase, over and over. I was never sure what he was saying.

He was always saying the same thing over but its meaning changed for me depending on what I thought he wanted to communicate.

Sometimes the repeated phrase would subside into quiet or he would murmur the words along with a song he know.

But then the phrase would come back…

Next up? Mixed up! Good stuff! Messed Up?