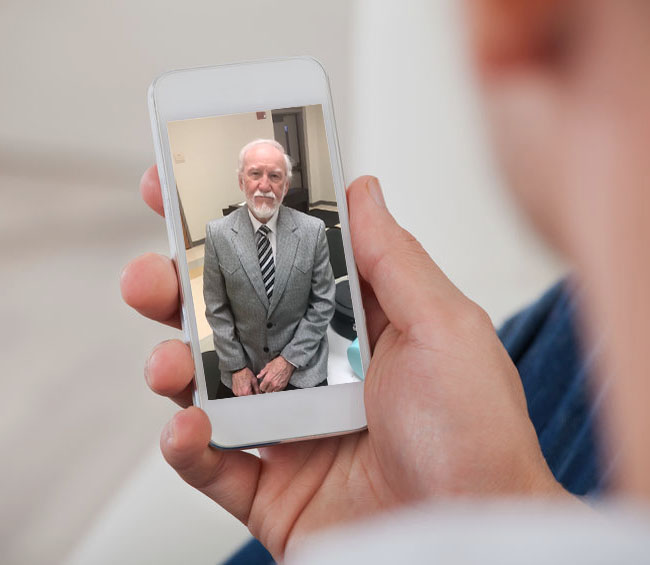 A few weeks ago I posted about yet another session with my vet where we sang along with Doyle Lawson’s gospel songs.

I proofread and posted and then answered my email.

The first email was a friend asking if I wanted to go to the Lowell Folk Festival that weekend, so I clicked to see who was performing.

The first act I saw was Doyle Lawson. It was one of those goosebump moments.

I thought of bringing my guy to see Doyle and his peerless band, Quicksilver. I asked for permission and the powers that be said no, and probably correctly, that my guy could not handle the trip and the concert.

But I thought I would go to the sales tent where the artists greet fans and sell CDs and other merch. And I could tell Doyle how his music brings my guy to life, each time.

So we went to Lowell and saw and Doyle and Quicksilver, a concert that was so flawless that it brought tears to my eyes and got a standing ovation from a crowd that had not all come just to hear Doyle.

It is a festival, with lots of acts. And in fact, because of that, performers are not allowed to set up and sell in their own tents. So I could not get to talk to Doyle.

But I went to the general sales tent and bought two CDs by Doyle and Quicksilver.

While there I told the story to the booth guy. He said I should give him my number since we was going to talk to the band later. So I did.

The next day my phone rang with a Nashville number. It was Josh Swift, the dobro player from Quicksilver.

We talked a bit and I reiterated the story of my vet and his love for their music.

I have played it over and over for my vet buddy. His smile is deep and rich each time he watches.