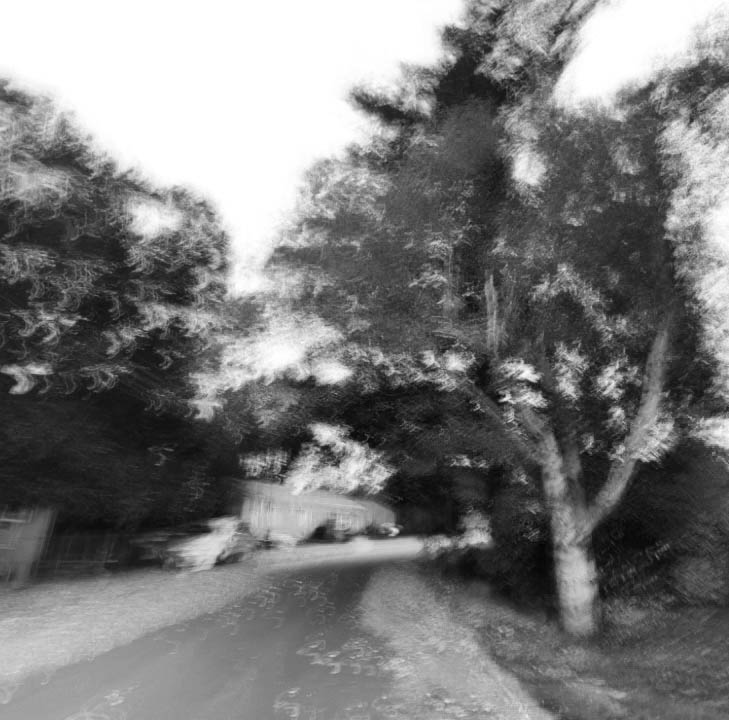 Went to see my guy yesterday when it was warm and sunny. He was in good form, so we wheeled out for a long walk, or rather a long wheel, on the rail trail behind the VA.

But he showed me just how much is still going on in there during our walk. He told me to slow down at times. He told me when he needed his jacket put on. And he told me when it was time for me to stop an rest.

We saw a phone pole and pondered on the kind of tree that produces such a tall, straight pole. I asked what was the stuff they soak those poles in to keep them from rotting.

Later we saw a lawnmower and talked about the various ones I use to mow the trails at the park where we met. I could not remember the brand of one of them and asked what was that common chain saw brand.

He is the only veteran in the ward that you can actually talk with. Even my buddy the Jewish vet is still in a trance.

My guy missed me while I was in Italy for two weeks and I missed him, too.