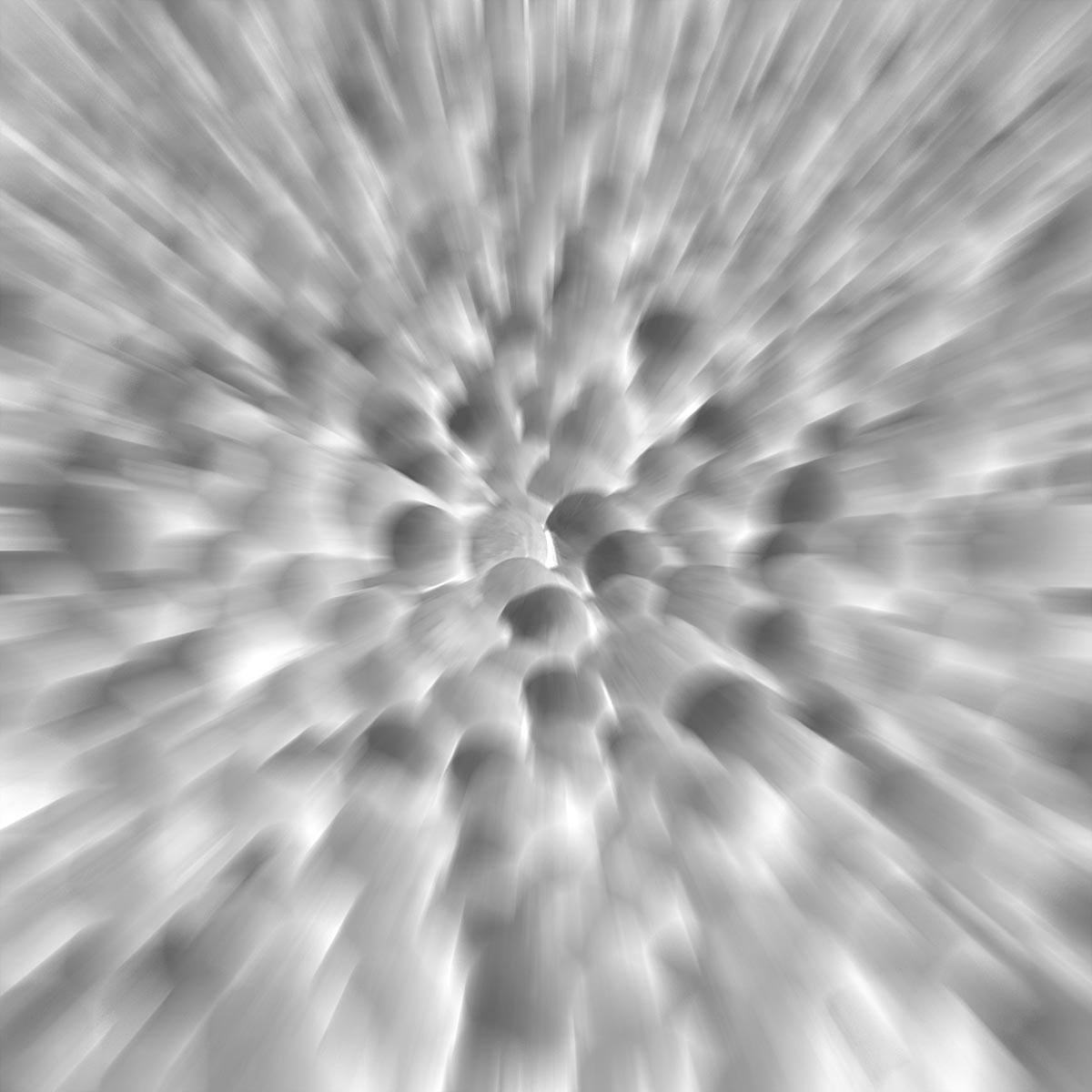 It turns out that his family’s interpretation of my guy’s wishes may have been wrong.

And my interpretation of their wishes was also wrong.

I thought they asked me not to see him at all, and that he didn’t want me there, but that seems not to be true, or not exactly.

So I have been visiting twice a week again, but in a different way. I only stay for half an hour and don’t wheel him into the extra lounge and play music because I have at least some evidence he doesn’t want that anymore.

The last time I did that, he put his foot against the table and pushed himself back, strongly, in his wheelchair. When I asked if he wanted to go back to the dayroom he clearly said Dayroom.

He is now in a state where he struggles to communicate at all, verbally. He mouths words but I simply can’t grasp what he is saying. His hands have been paralyzed for over a year, so he can’t write me a note.

Sometimes he will repeat one word aloud, over and over, but it is usually not a word that makes any sense to me.

So we are in a situation familiar to anyone who has dealt with those unable to communicate: guessing what they actually want.

Rather than bluegrass music videos, I have tried showing him photo books thatI think he should would like, but he is often closing his eyes or staring off beyond the book across the room.

Do I continue giving him our traditional goodbye message, “Don’t take any wooden nickels,” which even a month ago produced an unmistakeable smile, but now, nothing?