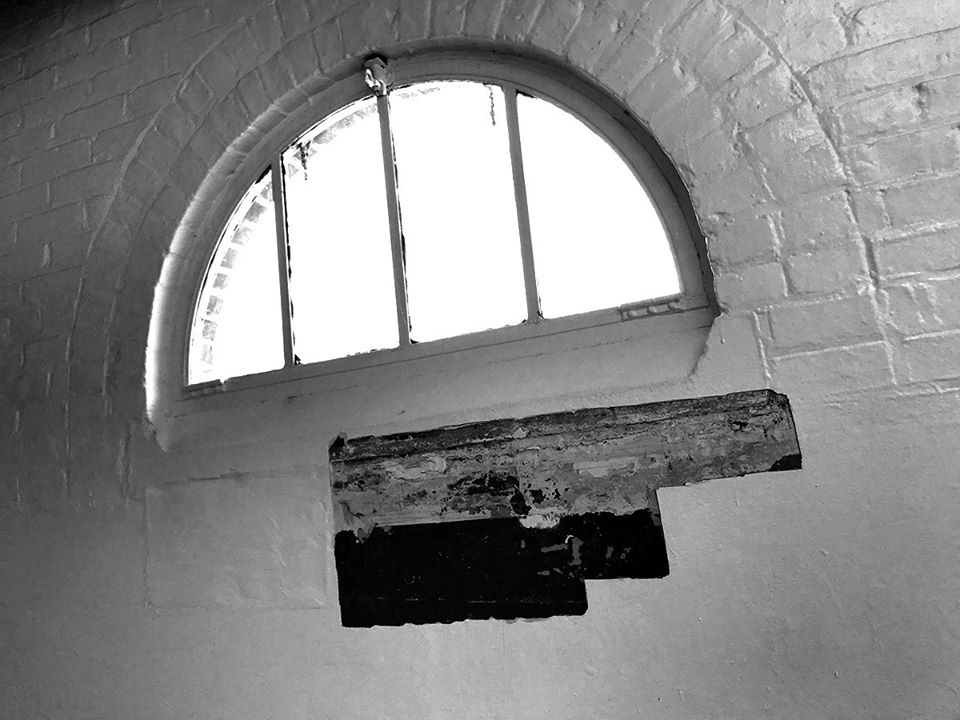 Found a spot near a white haired fellow who was having a difficult time keeping up with the numbers. The nurse that was with him was helping him out when he missed a number.

But he seemed angry. He struggled a bit to get the red covers to slide down over the numbers. When he succeeded he would hit the problem slider a few times with his hand to teach it a lesson.

Sometimes after that, with his hand, he would perform a little dance in the air next to his chin, a sort of sign language expression of frustration.

I wondered if he was able to talk at all, but soon heard him speaking very quietly to himself, with much angst in his voice.

I saw my Leprechaun sitting a few tables away, still narrating each moment of the game, but the woman next to him didn’t seem to appreciate his monologue as much as I did.

We won two games of Bingo.

Then we went upstairs to visit his old quarters where he was again greeted with generous love and warmth.

We wheeled our way back to the dayroom of the Dementia Ward where I set him up to watch a Beverly Hillbillies episode with the others.

The woman with the doll baby looked at me intently, but I could not discern what she wanted me to know.