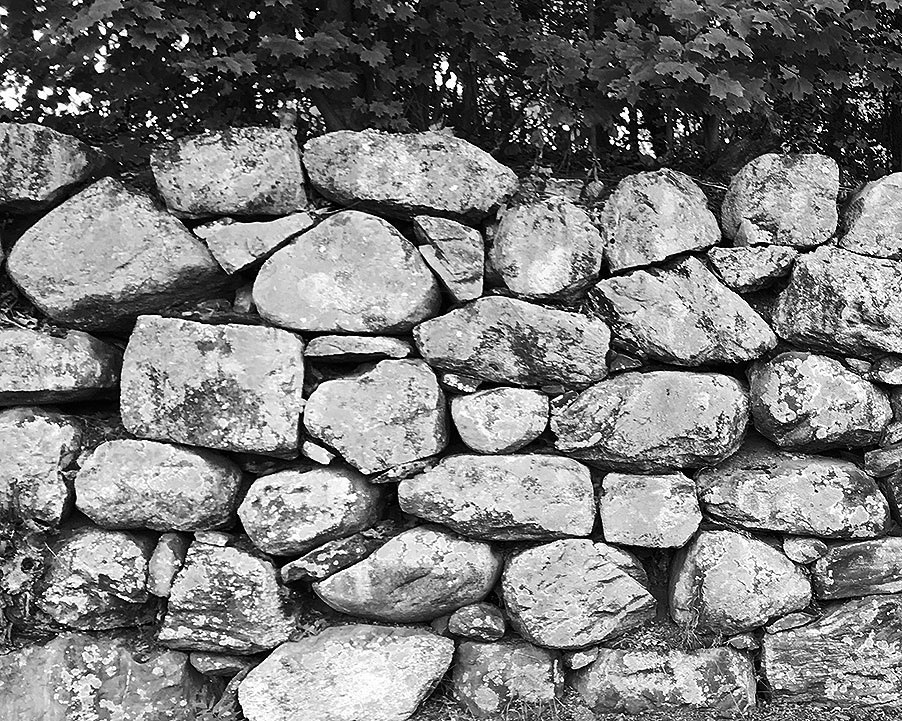 On a visit a few weeks ago, my guy was sleeping when I arrived, which he often is. But this time when I woke him he said he just wanted to nap.

So I said that was fine, I will just sit by in case he wakes up and changes his mind.

Nurses and aides tried to get him going, asking didn’t he want to go outside with his friend? He said no.

After a while he did wake up and struggling to talk, said “Go… outside.” So we got him ready to go, with hat and a blanket for warmth.

And then he said “You came all the way out here…”

We went outside to the courtyard and enjoyed the sunshine and breezes. It was only on the way back that I realized that he was really taking care of me. He felt he shouldn’t let me down by sleeping, so he asked to go outside — for my sake.

On last Sunday’s visit he was awake and we went right outside, listened to music, but he asked to stop the music because he wanted to talk, to talk about Jesus.

He couldn’t put the words together that he wanted to say, and finally just said “Can’t… talk.”

But as we were heading inside, he came out with a complete sentence, “I really appreciate your coming all the way out here to see me.”

I suppose it’s like singing versus talking. Some kinds of thoughts flow out more easily than others. Most of the time he is trapped inside and can’t speak, but certain thoughts find a way out.