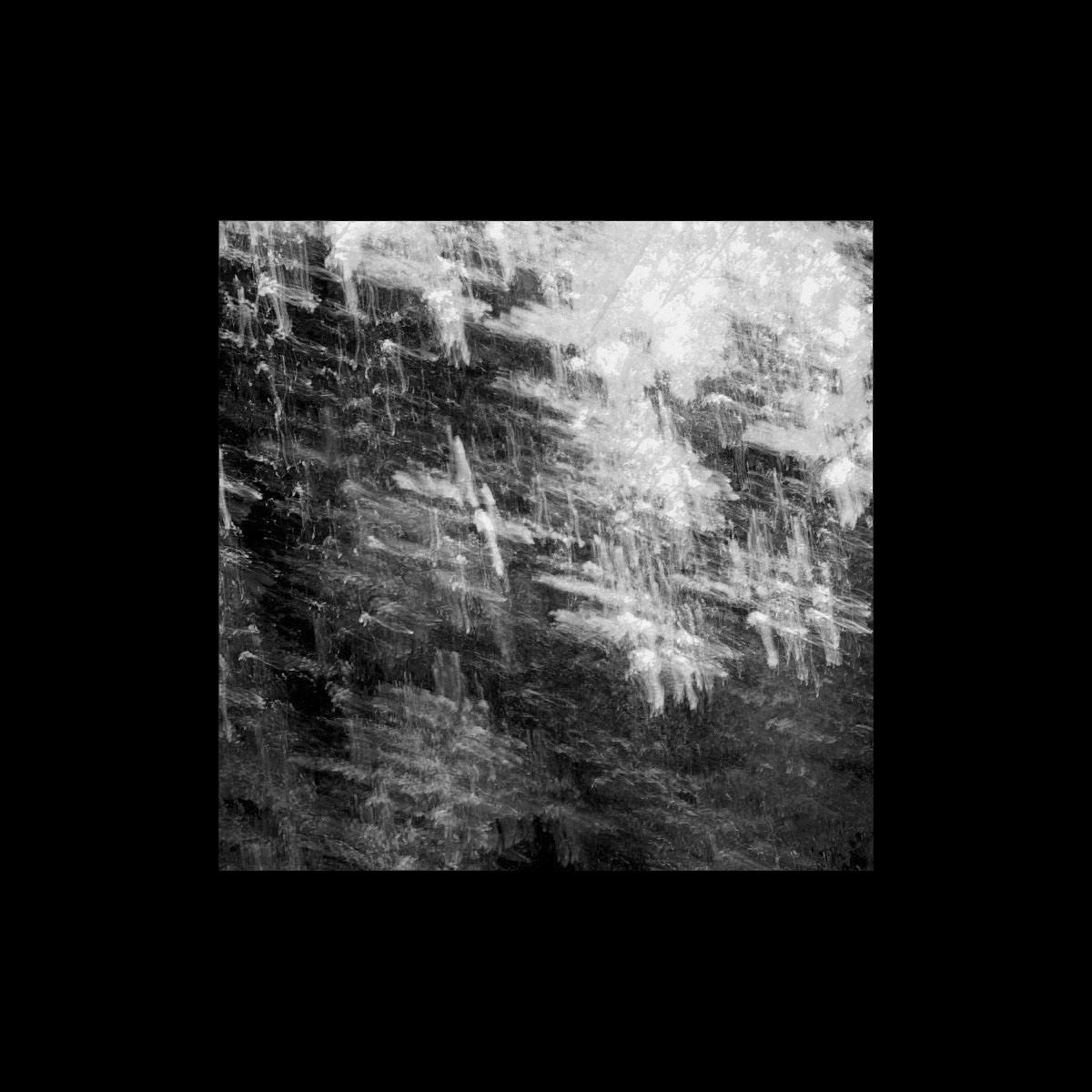 My guy has shown a few sparks these last visits, after being nearly silent for a time.

A few visits back he was looking intently a quite old woman who spends much of her day caring for the doll baby they gave her. She carefully adjusts its clothing, over and over.

I asked my guy how old he thinks she is. He waited a moment and said, “Go ask her.”

I told him it is not polite to ask a lady her age.

Next visit he was very quiet so I decided to play his favorite gospel album by Doyle Lawson. After a while he spoke up saying… n, n, nuh, nuh, new, new?

He said, in regard to the music I chose, “Have you got anything new?”

I said yes and switched to a new album.

Today he was actually talkative and had been wheeled to the office of a very engaged social worker who was energetically conversing with him.

He was saying eight by ten, over and over. She thought it was a reference to the size of her office. But more discussion revealed that he wanted an 8×10 photo of her with her parents — for his room.

I wheeled him back to the dayroom and we watched videos together.

At one point he looked at me and said, “She’s 94”, picking up on that question that we had not resolved.

On the way out I saw the social worker and told her how he had maintained that thread of conversation from weeks ago. She was very impressed, but said “She is really 98.”

So that will be the starting point of my next conversation with my vet buddy in the VA dementia ward.