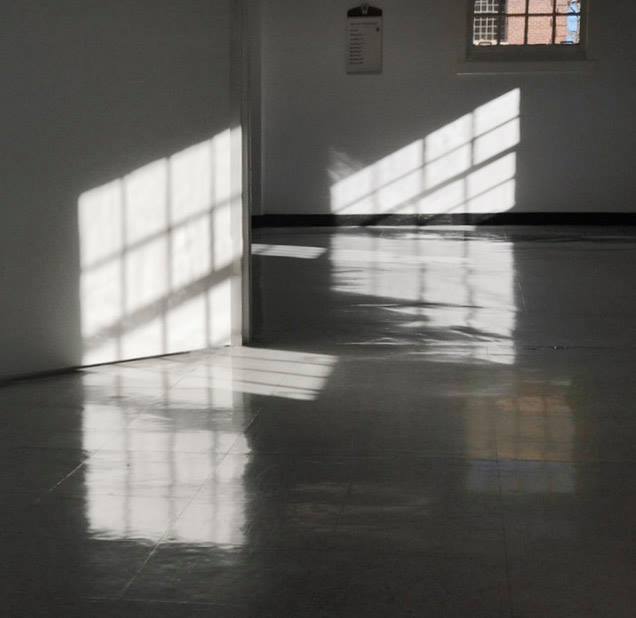 The Veteran of Korea

I brought my guy to the Veteran’s Day concert last Sunday, with three acapella groups singing for the vets.

We sat next to a quiet old fellow, and while waiting for the concert to start, I asked where he served. He said Korea.

He said he trained troops in an armored division, teaching them to fire canons from the ground and from inside tanks.

He said at the end of the war, his hearing was bad, and he had brain damage from all the firing he had stood close to.

He said that the VA agreed that he had hearing and brain damage but declared it was Not Service Related. So he got little or no disability for 30 years.

He said he recently got to see a civilian doc that said his issues were, in fact, Service Related. He asked the doc to send a letter saying that to the VA.

A few days later, he said, two VA police appeared at his house and informed him that he was no longer going live at home. They took him, against his will, to live permanently at the VA in Bedford.

He was very clear about this.

It is certainly possible that there is an entirely other story to be heard from the other side, that he really needs to be locked up at the VA.

But he feels that he was taken from his home of 45 years against his will.

An aide took him away during the concert before I could get his name and find out more.

I hope to see him again, get his name, perhaps learn more.