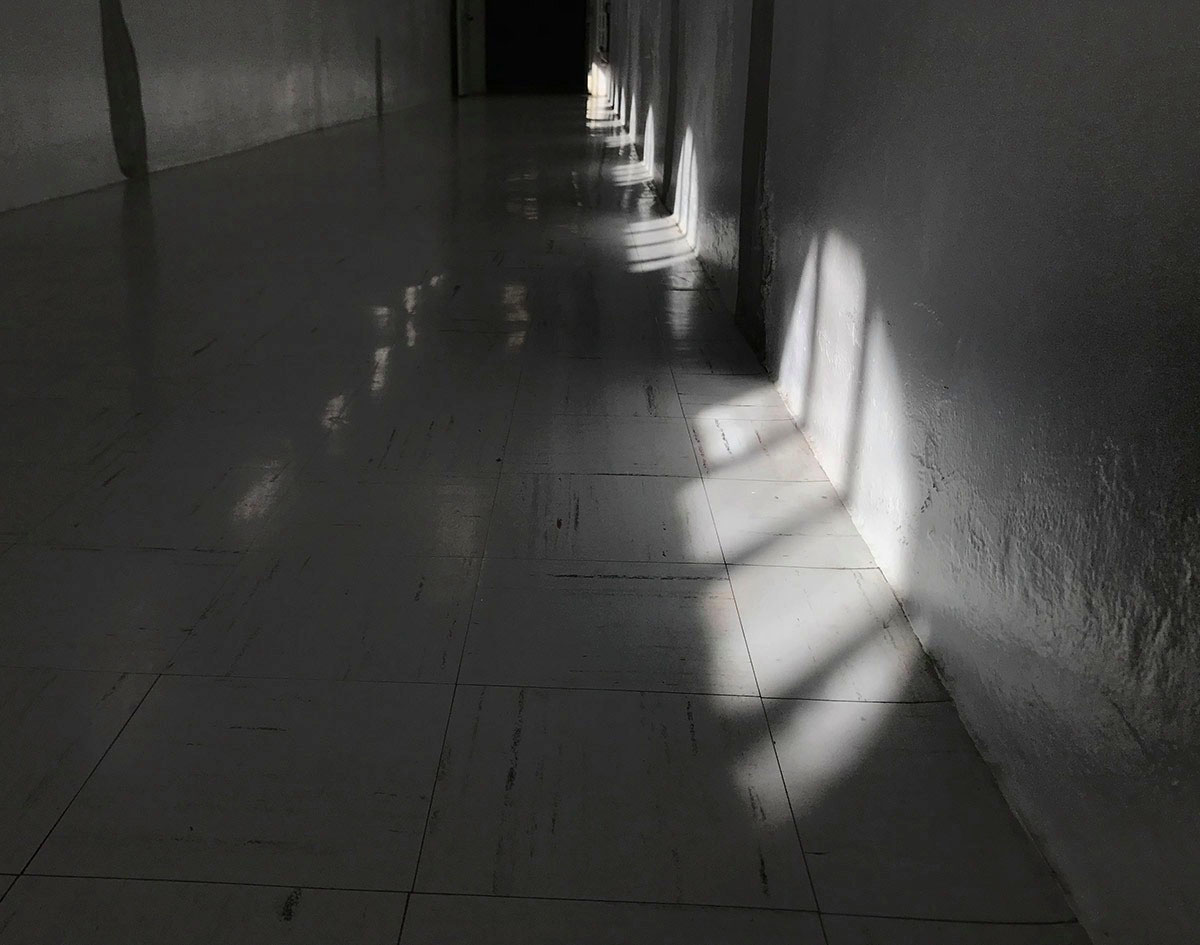 Today was an inflection point. My guy was unable to speak at all. On Wednesday he was also quiet, but eventually sang along to the gospel bluegrass. But today, nothing.

I am seeing him enclosed by a series of tightening pathways.

At first, we took great journeys to Maine, starting out early in the morning from the VA so we could get there and back for his dinner time.

He had told me that there was a town fair in Acton Maine and “he just wanted to go there one more time before he died.” So we went. In truth, he said he wanted to leave about 20 minutes after we arrived, but I told him that we couldn’t leave until I met every animal there.

After that our trips were local, to hobby shops and hardware stores, where we got tools he needed to work on his model plane. The VA didn’t give him space to work and didn’t like his having tools, so we basically had to sneak the tools back in.

Then he had a series of incidents that landed him in the dementia ward, so our excursions shrank further, to places where I could push him in his chair. But we crossed many roads, and visited lakes and streams all around the Bedford VA.

But then we were seen by a nurse and told we could no longer venture off the VA grounds.

So our adventures shrank to the edges of large VA grounds, including the golf course, where we would observe the golfers teeing off, a two-person gallery.

But then I was told that he was not strong enough for these longer walks.

So our outings shrank further to just sitting in the courtyard right outside the dementia ward, listening to music, watching squirrels, birds, and insects. Some of those sessions were very sweet and peaceful.

But now I am afraid that his world has contracted even further, and with winter coming on, that our great journeys have shrunken to what we did today: watching videos together at his table in the ward.

And I see that there might be only one more phase as these diminishing pathways contract to a single point and then vanish.

I know that point is not here yet, since when I gave him my standard goodbye, reminding him Not to Take Any Wooden Nickels, his jaw tightened just enough that I could see it was as much of a grin as he is still capable of giving.