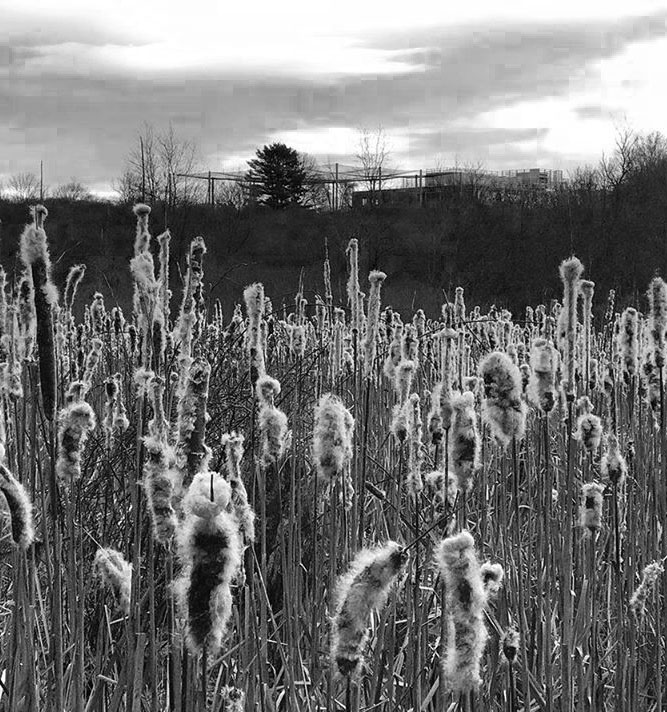 This is a 3 layered situation, that I will attempt to unravel and convey in some fashion.

First, the mood I was in to start the day was a leftover from yesterday where I discovered that the park where I met my veteran guy has been more deeply desecrated by new buildings at Northeastern’s campus than I had thought. So I start in anger, sadness and despair, since nothing can be done.

Then I go get my guy to take him to visit the Native American Powwow being held at the VA. He is more foggy than he has ever been, barely able to speak. As we wheel down the long basement tunnels toward the Powwow I find myself wondering what to wish for for my guy. A once-powerful man who could build or fix anything is now confined to a wheelchair, can’t use his hands, has to be fed and changed. Most of the day he just sits and stares. Do I wish a longer life for him or do I sadly wish it would end? If I were in his situation, what would I wish for? Even in my current condition of rather good health I have moments where I feel I have seen and done enough and am just too tired and would accept a quiet end.

And I am fighting back tears. Tears for these people who are still here, celebrating as best they can, in spite of all that has happened in this awful wonderful country. Tears for my guy, who can’t handle the scene and wants to go back to the ward that he hates. Tears for my park that has been disfigured by an arrogant university, building a monument to themselves where it should not be. 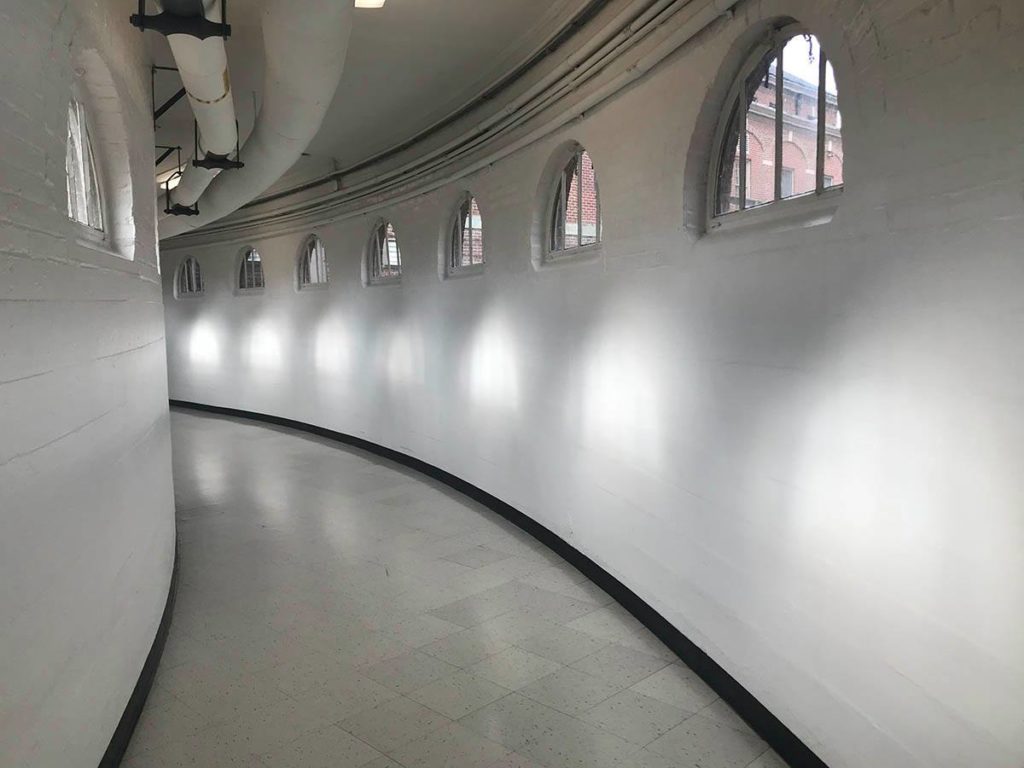