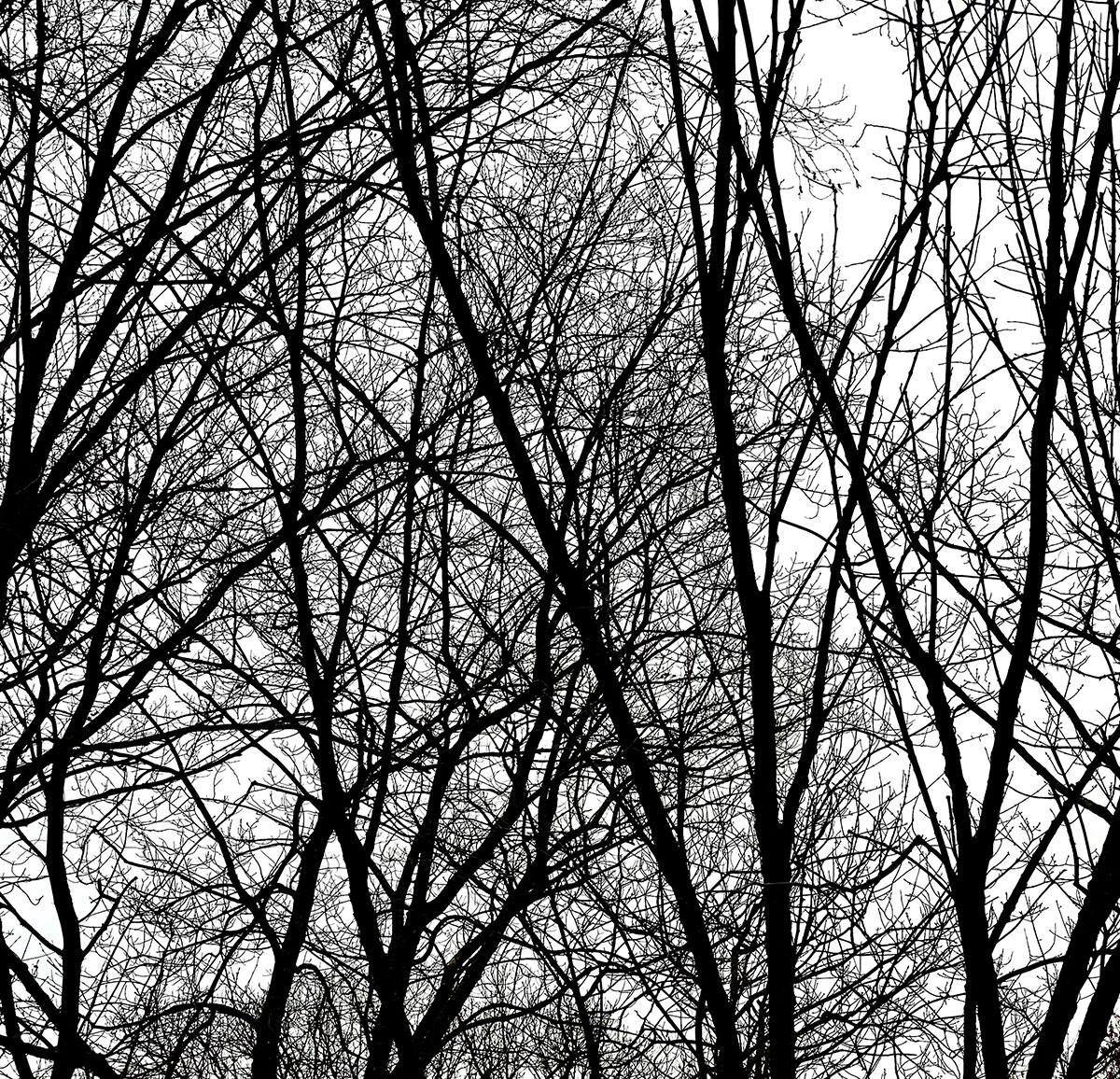 On Thursday, I asked my guy if he wanted to watch some bluegrass on the iPad and he mouthed the word Yes.

So I set up a live concert of Doyle Lawson doing a 25 year anniversary concert with many of the many band members from that long stretch of time.

We watched it together.

Nearby, my favorite activity people started a game of catch with another resident, using a beachball. This fellow never speaks, though is the only mobile resident. He walks about, but usually with his tongue sticking out, which makes him look worse than he might.

They play catch and he is quick, cat-like, catching and tossing back the beach ball.

Then the activity woman brings in another resident, a wheelchair-bound man who used to remind me of a lawyer or college professor, with a look of wisdom and education.

But lately this fellow has been sinking, sitting slumped and looking dazed.

When he joins the game of catch, he is quite sharp, also catching the ball with ease.

Then he spots me watching the game and tosses me the ball, which I return.

For a while the four-way catch continues with the first vet, woman in charge, the second vet, and me.

And then the second vet raises the stakes. He starts doing Tom Brady – Larry Bird level fakes: he looks at me, but then sneakily tosses the ball sideways to one of the others.

Sometimes he looks at them, then sends me the ball.

I am pretty sure I can see him grinning; he knows he is being a rascal.

I notice that the first fellow, fully engaged in the game, no longer has his tongue out. He looks alert, smarter.

Music is not the only way to reach people in dementia.

I wish my guy could join in the game, but he simply can not move his hands. He continues to watch the Doyle Lawson video, which is long enough that we have to stop it before it ends because I have to leave.

But today’s visit was different.

My guy, for the first time, did not acknowledge my presence, nor respond about watching more video.

But I set up the iPad and together we watched the rest of the Doyle Lawson concert, and most of another. I could see that he was watching.

Finally, at one moment, I saw him mouthing the words of a gospel song being sung a cappella.

Even the downward path has moments of triumph