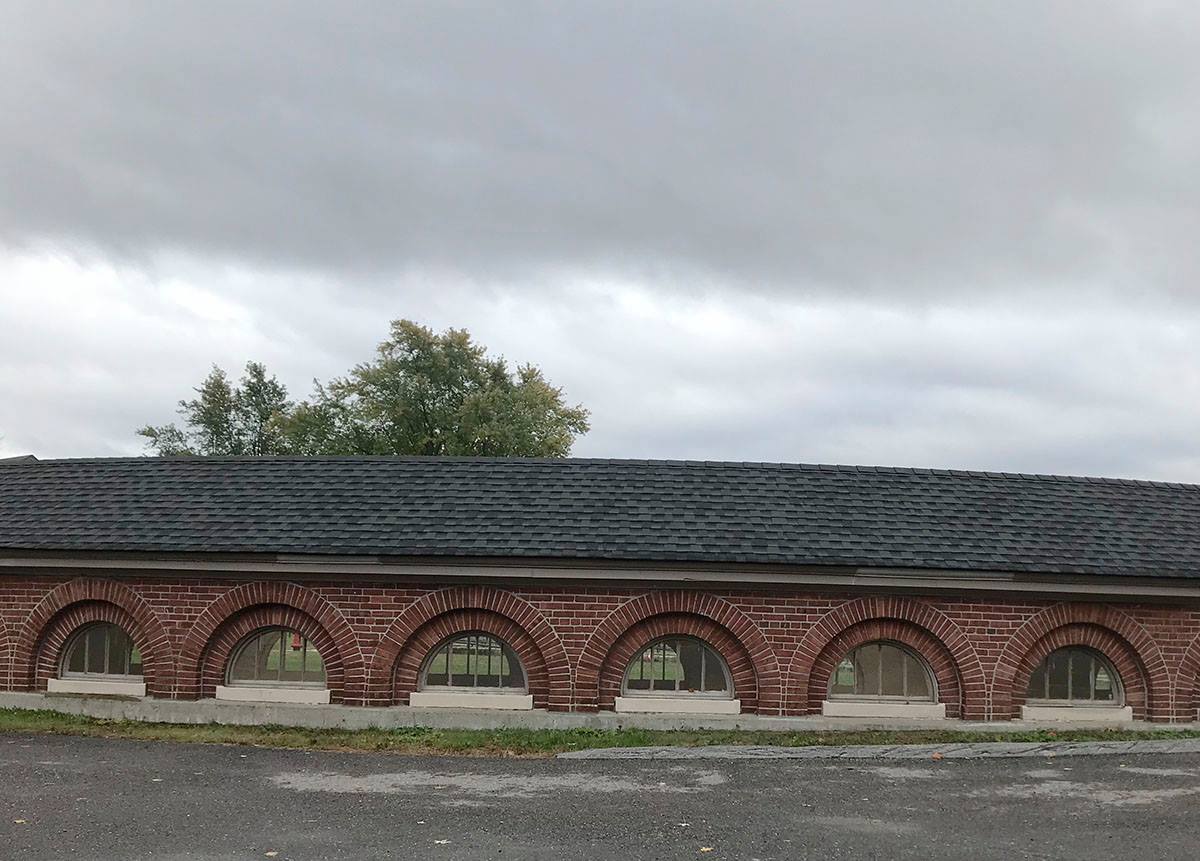 I noticed that the sparkling white tunnels we wander through look very different from outside, rather dark and foreboding. Another point of view, I suppose.

Took my guy to bingo on Sunday, but after a few very weak games with nary even a close call, he said we should go.

So we visited his old haunts at Building 4 and he was greeted again with great warmth by the staff. They remember him fondly as a hell raiser, who was once found hanging out the window while attempting to install an indoor-outdoor thermometer in his room.

We went back to the dayroom singing our Dirty Dishes song, but for some reason ended up singing Que Sera Sera together. Can you picture a nearly paralyzed Vietnam vet and a grown-old hippie singing together, “What will be will be…”?

Back at the dayroom buddy number two was wide awake, which is rare these days. So I told him that the Celtics were in trouble and that Danny Ainge wanted him to suit up for the starting line. He laughed.

I told him that his 3-pointers and Bob Cousy style no-look passes were needed. He said he didn’t think he could guard LeBron but I told him that as point guard he would not have to guard King James.