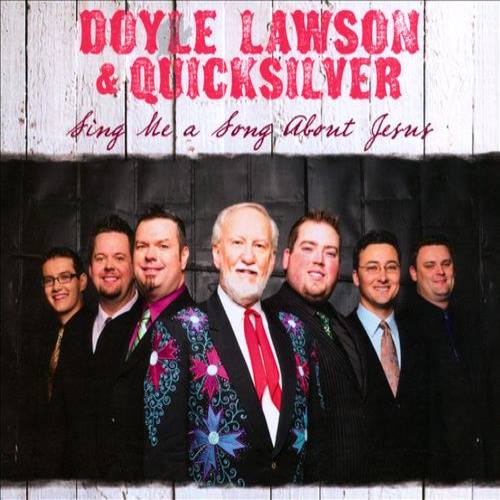 I have not posted recently about my visits. Sometimes there is nothing remarkable or poignant to offer. You just go there and spend time with people.

Today, Buddy Number One was not in sight in the dayroom and Buddy Number Two called for me so I went and sat with him. He asked me again to take him outside but I explained again that his family won’t allow it, or so I am told.

Instead we played The Marines Hymn and Anchors Aweigh from YouTube videos on my phone. Another fellow who wanders around but never speaks came forward to hear the music, but when I glanced up he backed away. A smile didn’t bring him back.

Buddy Number One is back in bed, feeling very sick. We had run into each other at a Doyle Lawson Bluegrass concert so we knew we shared a love for Bluegrass, and Doyle Lawson’s group Quicksilver, in particular.

I played some of the exquisite gospel songs from a Quicksilver album and he listened serenely with his eyes closed.

I pondered the odd series of events that brought me to this moment: an old left, pro-union family that liked Pete Seeger, an older brother who learned banjo via Pete, the Bluegrass music that was the ultimate vehicle for banjo, meeting my vet buddy in the park we both love, meeting again at a Doyle Lawson concert.

So here I sit, a devout liberal, severely secular Jew, deeply confirmed atheist, holding my phone up so my my buddy can hear the Bluegrass gospel songs that we both love.

The complexity of being an American.