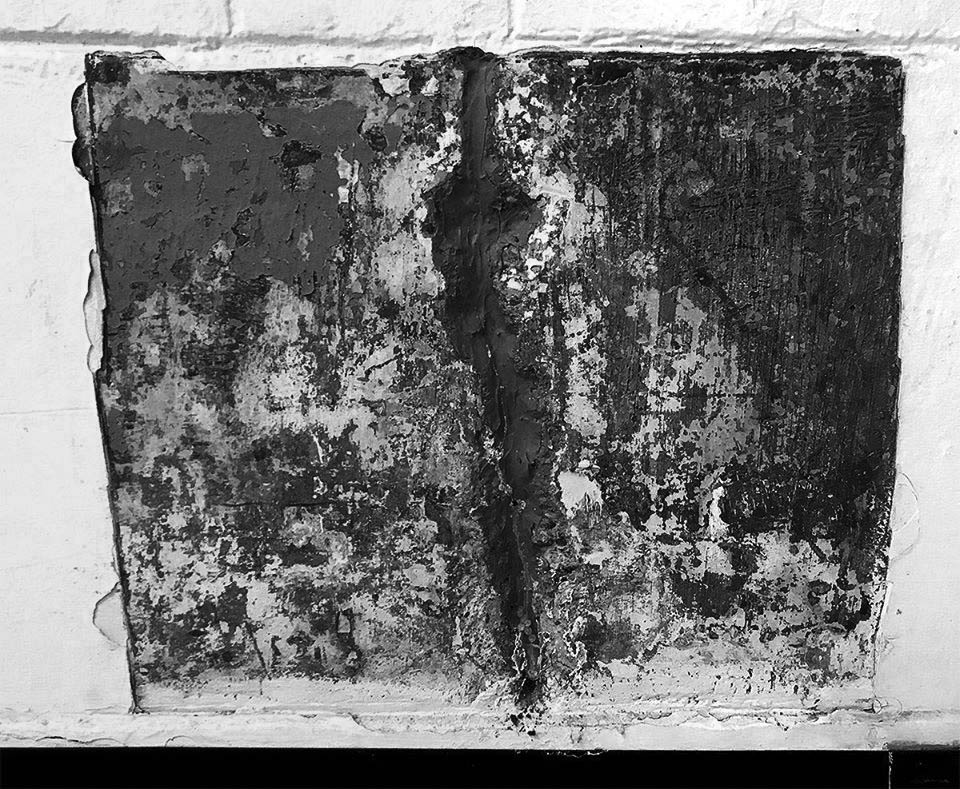 This Sunday’s adventures actually allowed some light to penetrate my pervasive black cloud.

It was about 50 degrees outside, and damp, so an inside trip seemed like the better idea. We went to the Sunday basement Bingo game where we usually meet old friends. In the past he never wanted to play Bingo; he seemed to think it was a silly way to spend time.

But this time he said, “Play Bingo?”

I said sure, and found him a place to land with wheelchair and enough room for me to sit next to him in a chair. He is able to play the game, but can’t move his hands, so he can’t play alone.

We did very nicely, with coaching on procedure from the nice couple across the table, and actually got two Bingo’s, for which they gave us little coupons. Enough coupons and you get $5.

Bingo is strangely addictive, and for many of the vets, is it just about the level of activity they can handle. Though I wondered if there was another activity that they could participate in that had a little more spark to it.

After winning our two, my guy said let’s go, and we gave our winning coupons to the grateful couple across from us and left.

We went up to the floor where my guy had lived for some years before being sent off to Dementia, to see if we could find more old friends. And were rewarded with a covey of his old nurses who greeted him with overwhelming love and affection.

They were truly happy to see him, and fussed over him at length, although he had been a real hell-raiser when he lived there, and although they had to overlook his drastic decline in health.

On the way back we poked our noses outside and the sun had come out; it was warm and we could smell spring flowers in the air. We both enjoyed the simple joy of warm spring sunshine as we rolled back to the ward via outdoor pathways.

My Jewish vet buddy has been out cold when I arrived, but was awake when we got back. I still don’t have explicit permission to take him anywhere, so instead I brought him up to date on the heroic efforts of our Boston Celtics, which as a former high school basketball star, he likes to hear.