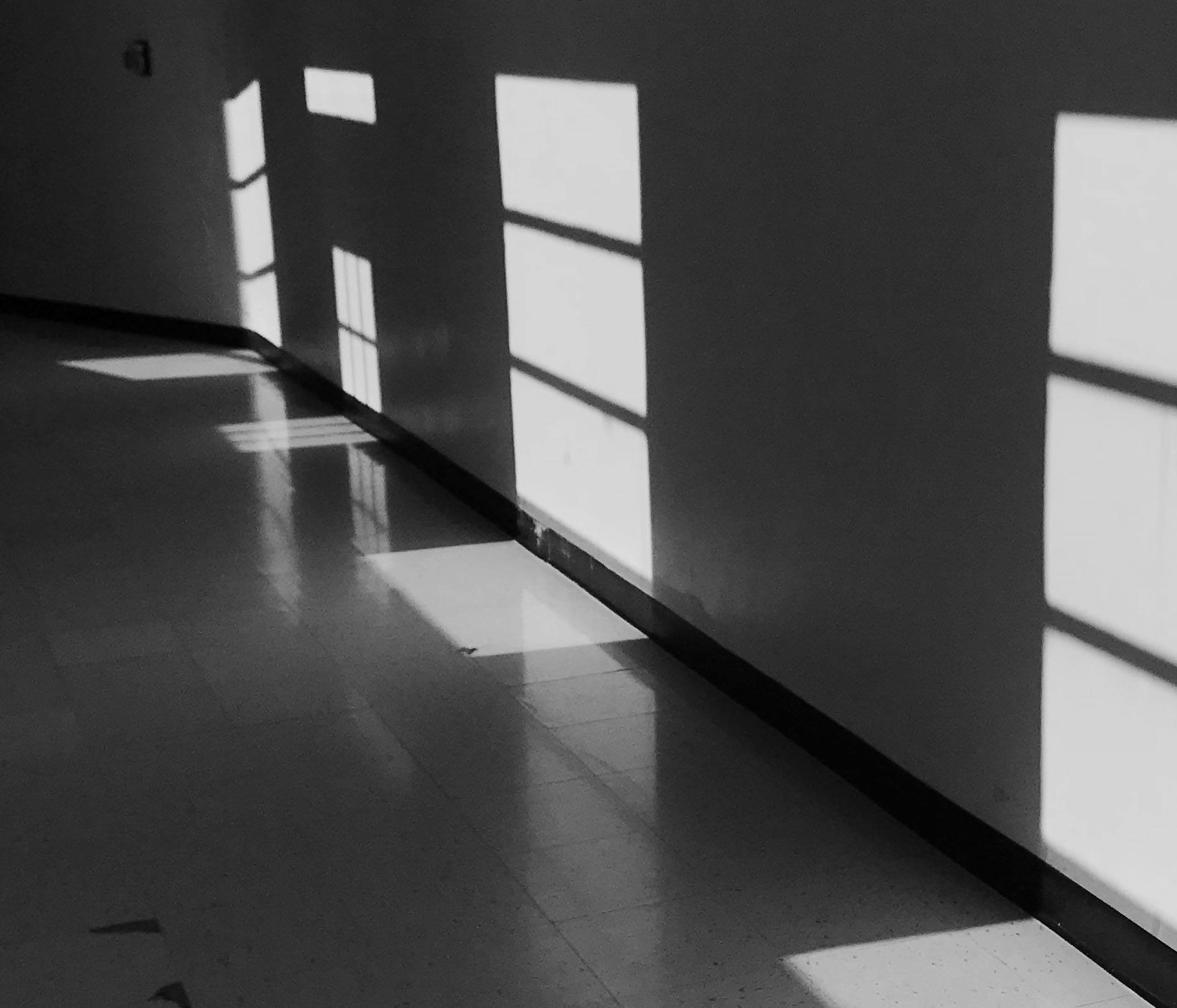 I am not big on omens, but the wind rattled some dead leaves into the building with me today and it caught my attention.

You never know what you’ll find in the ward on any given day.

My guy was agitated. He said, clearly, I want to go to my room. Normally they don’t want the inmates alone in their room where they can’t watch them. But they trust me so I took him back to his room and we started going through a photo book together. The nurse said she had given him a shot of something and that he would likely calm down.

Then he said Bingo. I asked if he wanted to go to Bingo and he said yes. So I found his most important hat, arranged my jacket over him for warmth and headed out.

He had been complaining that he could not hear and I asked if they had cleaned his ears out. He said yes, but still could not hear me as talked to him while wheeling towards bingo. No more singing together in the hallways.

We got our two bingo cards and found an empty spot at a table. We got nowhere on the first few games and he actually fell asleep for a bit, perhaps the shot taking effect. So there I was playing bingo among a group of men and some women in various states of physical and mental decline. Guys come from all over the VA and from outside for bingo, but it is not the first choice of people with lots of better options.

Young guys were playing NCAA basketball on the big screen TV, the utter opposite to the stiff, bent, and ragged bodies around me.

There were occasional outbursts of gruff good humor, “Ah, she’d be complaining in paradise…” “Shaddap, Joe, you don’t got no bingo.”

Strangely enough, we won both cards in one game, and then won a final game of “coverall” where you win when every single square is covered.

My guy woke each time I yelled out Bingo and he gave me a real, but barely identifiable smile for each win. You get a booklet worth $1 at the VA PX for each win: I asked him if we should buy a car, a boat, or a whole flock of goats. I got another micro smile.

As we wheeled back he asked a few times to have his hat adjusted up or down, depending on the the light. He was fighting his way through the drug to be able to form words.

My Jewish buddy had been asleep when I arrived and was still out cold when I left, which, sadly, made my life simpler.