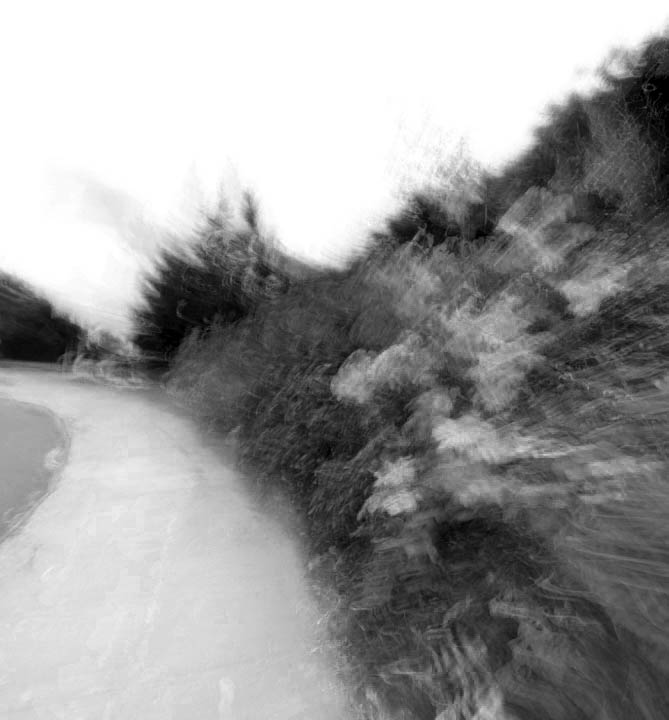 It was so warm last Friday, spooky in November, that I decided to play hookey and take a walk. It occurred to me that my vet buddy would probably also love to get outside.

So I drove there and found he was entirely ready to roll.

We headed out to the rail trail next to the VA and this time we decided to turn left, away from Fawn Lake, to see what lies the other way.

We crossed a few roads, carefully. We rolled and talked and enjoyed the scent of fall.

Eventually we reached “downtown” Bedford and decided to turn back.

He suggested it looked like rain ahead, but I said I had checked the radar and there was no rain in store.

After wheeling back toward the VA for a while, he asked me to stop. He then asked if he could stand up. I said we’d have to be careful, because if he fell we’d both be in big trouble.

So I locked his wheelchair down, put my arms around him and together we stood up

I kept my arms tight around him, and there we stood.

Picture us alone on the rail trail, nobody in sight as far as the eye could see in either direction, me holding him, the two of us standing, embraced.

After a bit he said it was time to sit again, so I eased him down.

We rolled back to the VA, and had the usual trouble getting him back up the short hill. And as has always happened, along came someone to help me get him up the last 10 yards. A doctor, I think.

As we got back inside the compound and approached his building it started to rain.