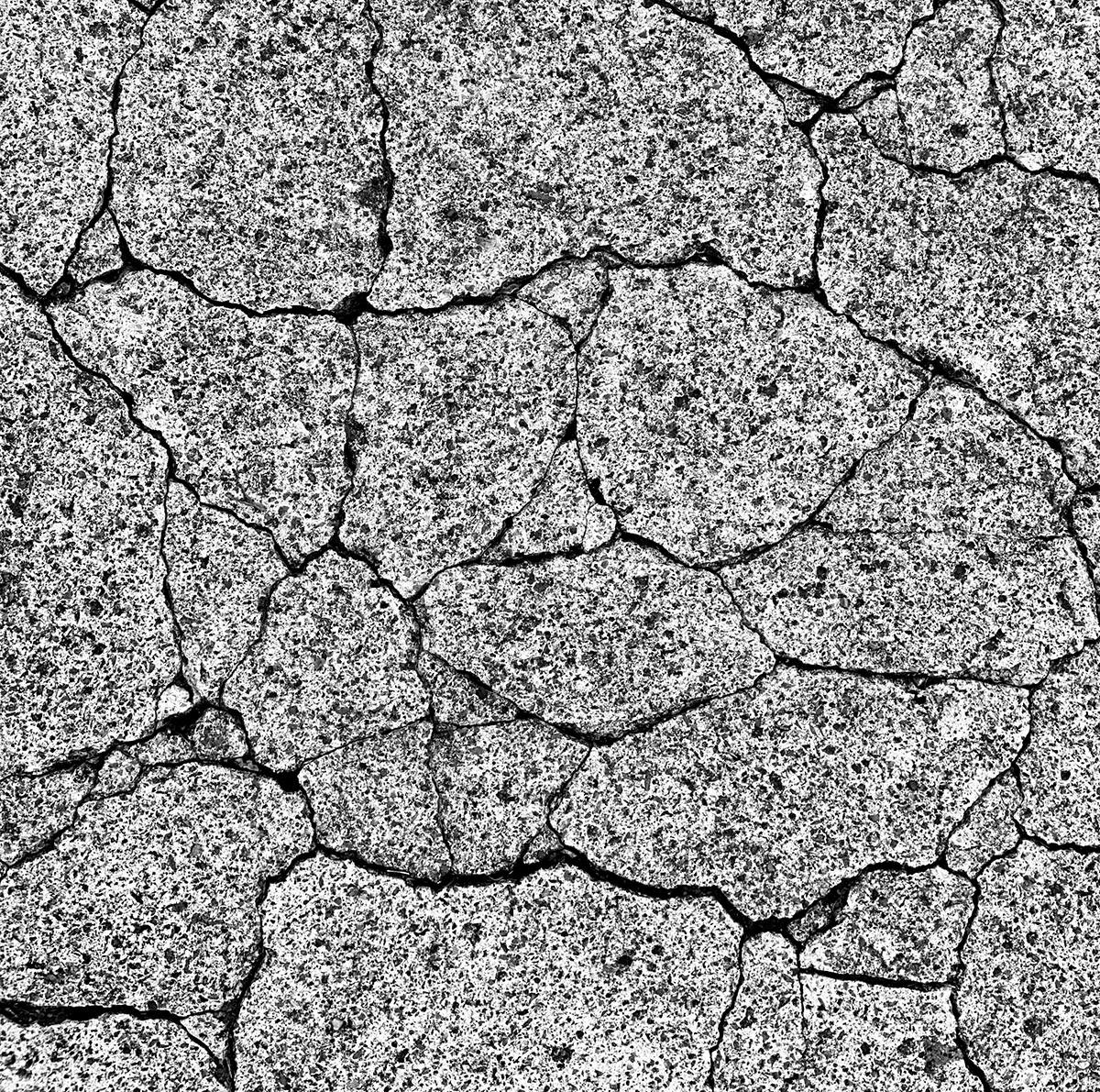 On this Veteran’s Day I reflect on my visit to the Dementia Ward yesterday.

Have not written for a while because there was nothing new or remarkable to report.

My guy has lost the ability to speak. He looks around, pays filtered attention to what’s going on, but no longer even tries to talk.

Only because I know him, I can still try to provide some communication, showing him the latest goings on in “our park”, where we first met.

I showed him the photo of the broken boulder and mentioned that we had discussed whether we should try to glue to two halves back together. (Each half probably weighs about 3 tons.)

When I reminded him about gluing the boulder I saw the faintest tightening of his jaw, and I knew from past experience that he was giving me his best smile.

When I set up my iPad and speaker and played some bluegrass and gospel music he watched and listened.

I played the short video of Doyle Lawson greeting him by his name and thanking him for his service.

But he is in there. So I go and visit him.