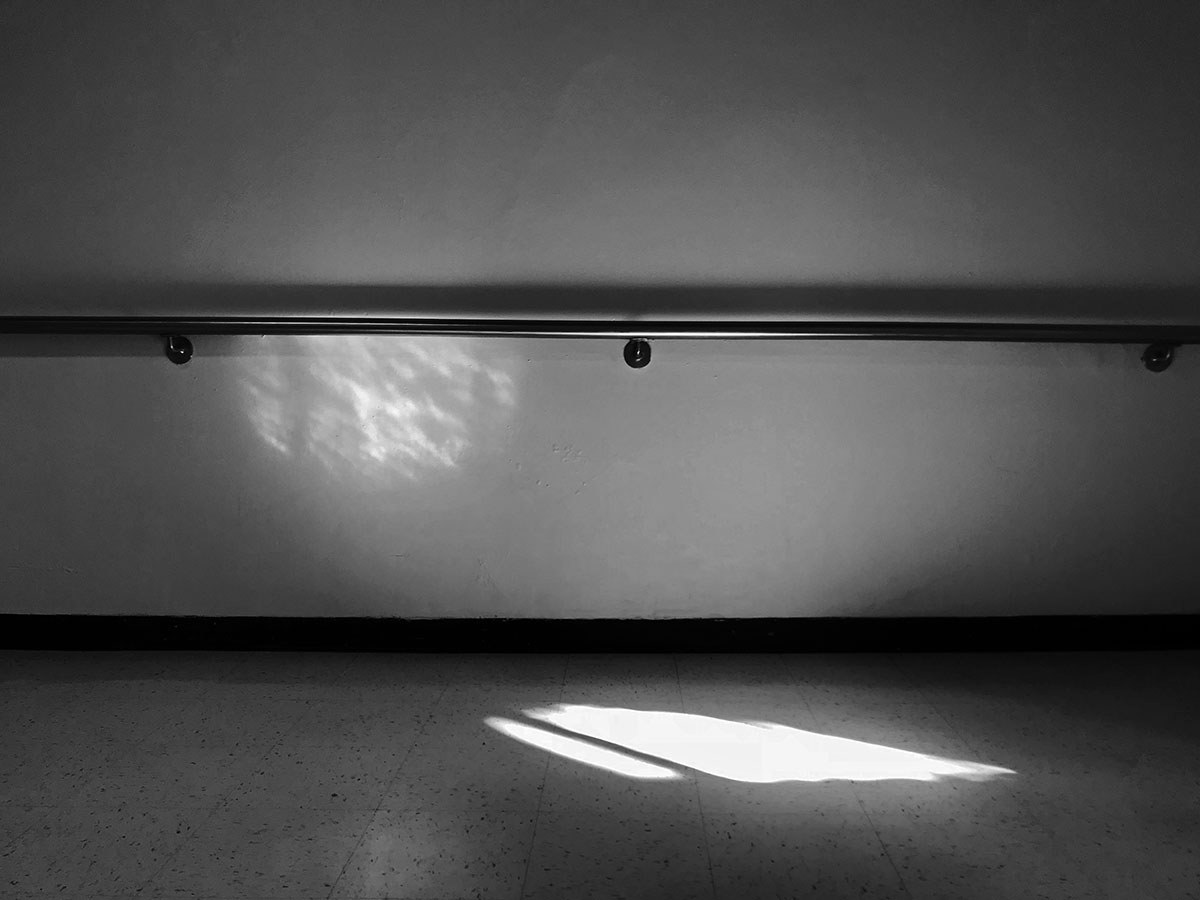 My 2nd buddy, the Jewish vet, has passed away.

It’s hard to fathom that just a few years back we chatted with him about Boston sports teams and when we could not remember the name of that racetrack in East Boston he said, right away, Suffolk Downs.

I kept him up to date on our local team’s progress.

Basketball was his passion and the poster in his room proclaimed him to be the greatest hoopster to ever attend Somerville High. (Though his obituary does not mention Somerville.)

I suppose it is just as well that during this season’s crummy Celtics ending my guy was already too deep into his disease to be aware.

But he got a good share of Sox and Pats celebrations.

But he was robbed of the last portion of his life by Lewy Body Dementia.

I suppose there is no more privacy to protect, so here is the notice from the funeral home: 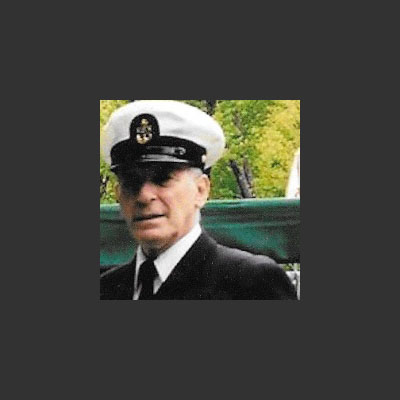 Morton C. Pearlman was born on October 10, 1929 in Dorchester, MA, to the late Samuel and Minnie (Kleinerman) Pearlman, the youngest of five children. He was raised and educated in Somerville, MA. Morton was a resident of Windham for the past 58 years.

Morton was a Master Electrician who owned and operated Conrad Electric Service in Windham for more than 50 years. Morton was quite active in his community, serving as selectman, founder/director of the Windham Recreation Commission, organizer and Marshall for the town’s Memorial Day parade for more than 45 years. He was a US Navy veteran, serving in the Korean War, then served in the active reserves totaling 29 years of service to his country retiring as a chief Petty Officer. He was a member of the American Legion in Windham serving as Commander for many years, and was a member of the Masonic Lodge in Derry, NH. He was a life member of NERA (Naval Enlisted Reserve Association) serving in multiple capacities. He was also an avid global ham radio operator, and was well known for his sense of humor. Most important to Morton was his love of basketball and his family.

He is predeceased by his son Robert Pearlman. He is survived by his beloved wife of 61 years; Janice (Demeritt) Pearlman of Windham and their seven children, Doreen Demone of Windham, Jeff Sherman and his wife Tsukiko Yamamoto of California, Steve Sherman and his wife SangWoo of No. Reading, MA, Gary Demone and his wife Johnnah of Londonderry, NH, Suzanne Pearlman and her husband Doug Houston of Farmington, NH, Rosalyn Metzger and her husband Scott of Maine, and Edward Pearlman and his wife Nancy of Lancaster, MA. He leaves behind 16 Grandchildren and 16 Great Grandchildren. The family would especially like to recognize and thank all the staff for their genuine love and care they provided for him throughout his stay at the Bedford, VA hospital.

Friends and relatives are invited to calling hours on Monday, June 17th from 4-7 PM at the Carrier Family Funeral Home, 38 Range Rd, Windham, NH. Funeral services will be held Tuesday, June 18th at 11 AM at the funeral home. Burial with full Navy honors will follow at Cemetery on the Plains, Windham.

Donations may be made in his honor to the: Lewy Body Dementia Association, 912 Killian Hill Road S.W., Lilburn, GA 30047.