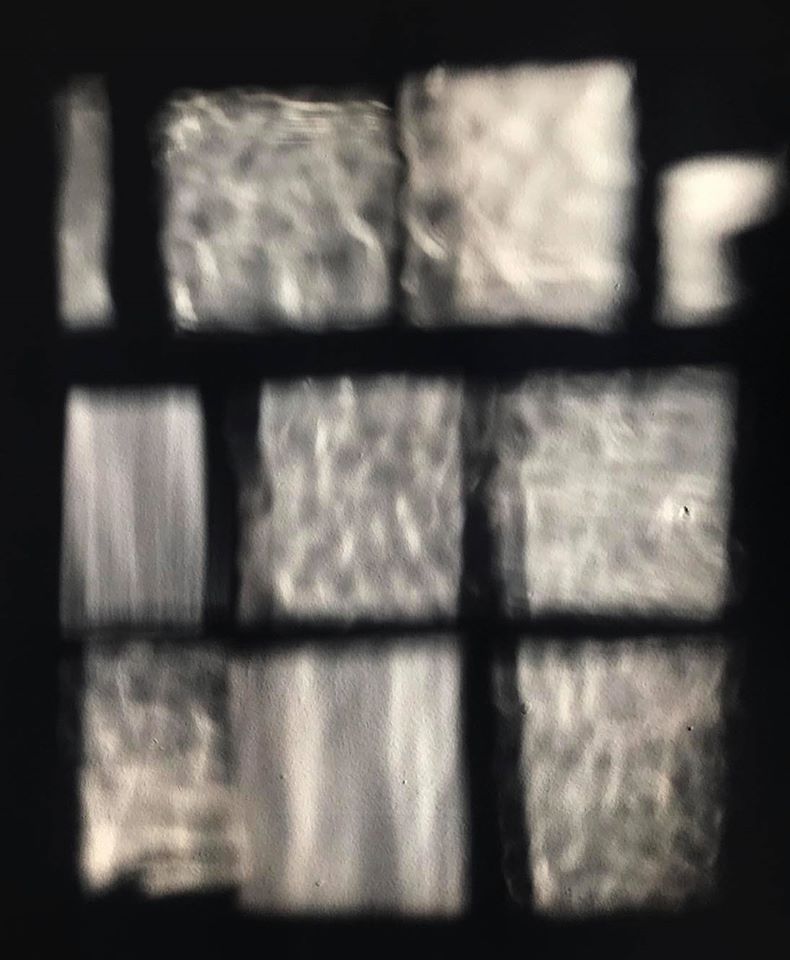 My guy didn’t look well last Friday. His eyes were red and had some rather gooey and crusty stuff about them.

I took him on a visit to the ward where he lived before he was relegated to Dementia.

As always, the staff at his old building greeted him with great and genuine delight, each one coming up to ask him how he was. This warm attention caused him to make the effort to respond and smile, which truly was an effort.

One nurse looked at this eyes and immediately said there was something not right there. She told me to bring him to the bathroom while she went to get some supplies.

She met us there and with great tenderness she washed the goop from his eyes, washed his whole face, a few times. Then she asked him if that felt better, which he said it did.

Then she told me that she would call the Dementia Ward to let them know he needed more care.

I wondered if the staff in Dementia simply gets more desensitized by the severe difficulties the patients there are going through.

But the kindness that this woman showed my guy was so utterly human that I could not express to her how grateful I was.

When I brought him back to Dementia, I told them that a nurse had tended to him and that he needed attention. Then I texted his wife to let her know.

On Sunday I went to bring him to Bingo but he was deep in sleep at 1:30 in the afternoon. —

Not sure what is going on, but I will find out on Wednesday when I go back.

The photo is window light coming through onto a wall. I told him it looked like a painting when I took the photo. He nodded and smiled.