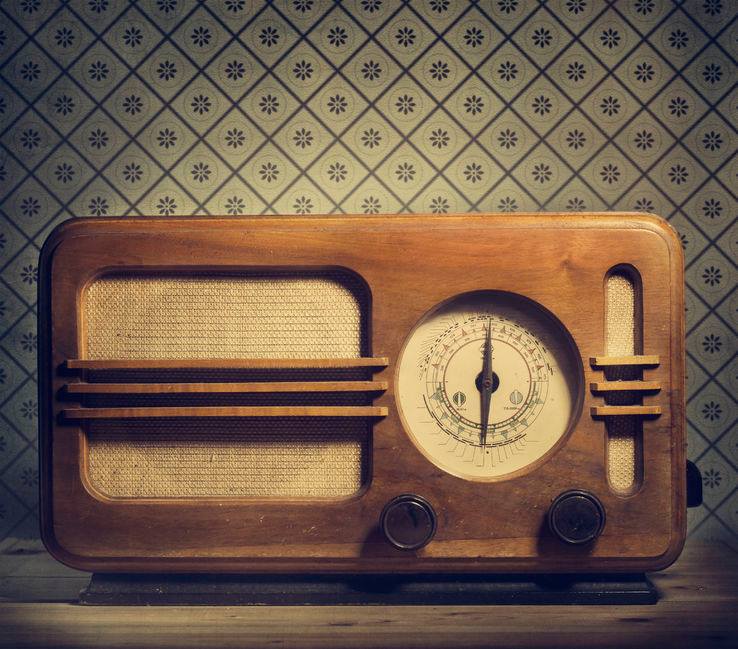 When I was little, we didn’t have a television. On Saturday nights the family would gather in the dining room after dinner and listen to the standard lineup of Saturday night shows, including Gunsmoke.

We sat all sat around, each person working on a project of some sort, with the lights on.

Some years later, we finally got a TV and the dynamic changed entirely. My father and I would watch TV in my parents darkened bedroom. My mother at that time never bought into TV; she stayed downstairs doing the same things she did during the radio days.

So my father and I watched together, trying to somehow believe that because it made out country people to be superior to city types, that the Beverly Hillbillies was good social commentary.

Before TV, radio was a more social way for the family to gather. Before radio, there was reading aloud, which we did on vacations, and which was magical.

And before reading aloud there was storytelling around the fire, which I suspect was the most magical of all.

Progress can not be stopped, but we lose something for everything we gain.