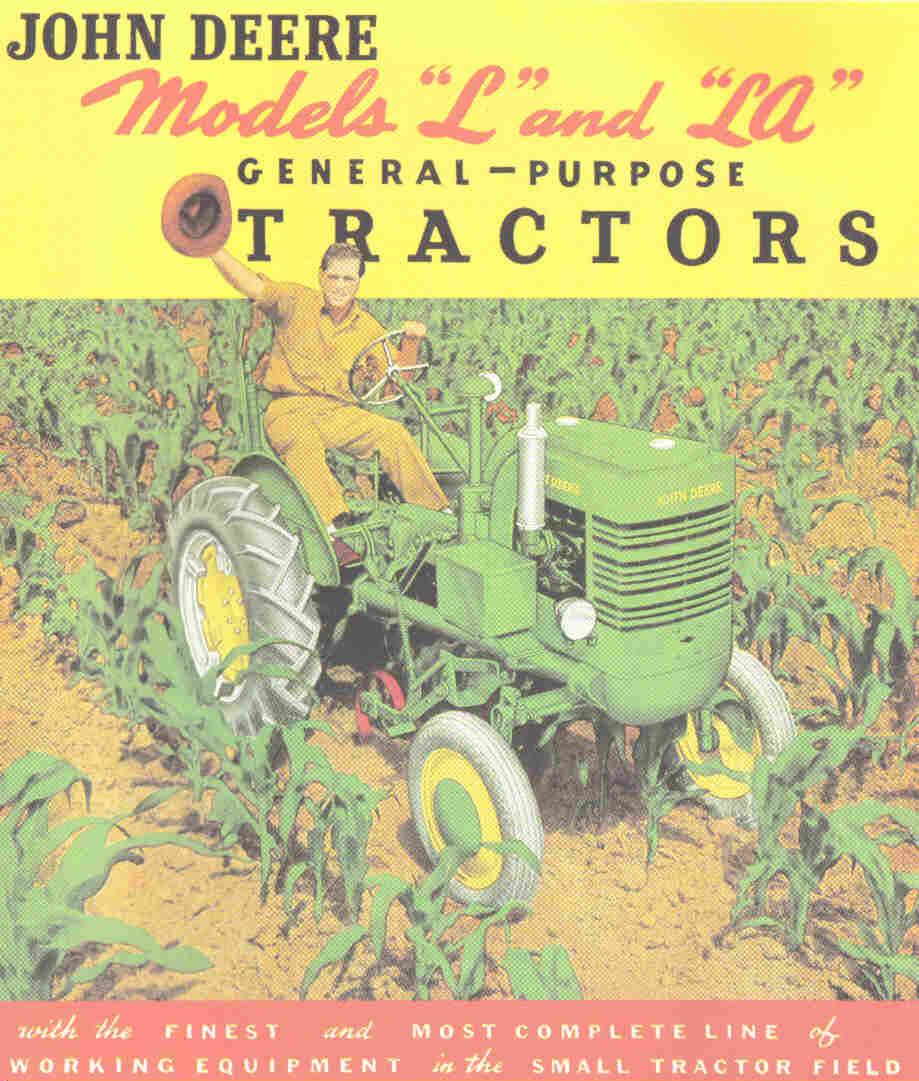 The John Deere and the Deerhunter

I tell this story with the understanding that it might convince my classmates that I was in fact just as dorky as they suspected, and perhaps considerably dorkier.

Nevertheless, the story has wormed its way to the surface and must be told in order to put it back in place.

Normally I was careful about keeping things separate. I learned early that things thought and said at my home didn’t work out at school, and even more so the other way.

When I left my house to walk to the bus I was a member of my weird quasi-Jewish leftist family. By the time I had walked up the dirt road and arrived at the bus stop on Barrett Hill Road I had morphed into Regular School Kid, carefully fitting in with most of the attitudes, language, and opinions we all seemed to share.

But one day I lost track of the boundaries and said something from the Sachs family reality while inside the school reality. I bragged that we had seen a herd of 22 deer in the field next to our barn. This was true; we counted that many deer. But it was not something I was supposed to announce at Mahopac High School, in 1964.

Meanwhile, I had learned to drive our old John Deere LA tractor and would sometimes come home, start up the tractor and just drive in circles in the fields, for the hell of it.

Where we lived, nobody could see our house from any other house and hardly anyone ever drove down our dirt road. So I felt safely alone and free. Parents and brother would not be home for hours.

And on this day, I was driving the John Deere in crazy circles, AND singing at the top of my lungs “In the jungle, the mighty jungle, the lion sleeps tonight.” Singing this over and over, loud, falsetto, while driving the tractor in loops.

And then I saw him. A guy from high school, sitting in a tree, with a shotgun, at the edge of the field.

He had heard me brag about the deer. He was there to shoot one.

I drove right up to him and stared at him. I don’t remember who it was. He was a few years older than me and from one of the old-time farm families, I think. Huntin’ and fishin’.

I drove away, leaving him in the tree, put the tractor in the barn and slunk into the house.

At some point he jumped out of the tree and wandered off.

Did he tell anybody about the maniac kid driving in circles, singing Wimoweh? I never heard another word about it. And I never told anybody.

Recently, when this strange memory surfaced, it occurred to me that he was possibly equally mortified; caught up in a tree by a hippie kid on a tractor.

I wonder if the same memory ever bubbles up for him, 50 years later. Maybe we could have a beer together.