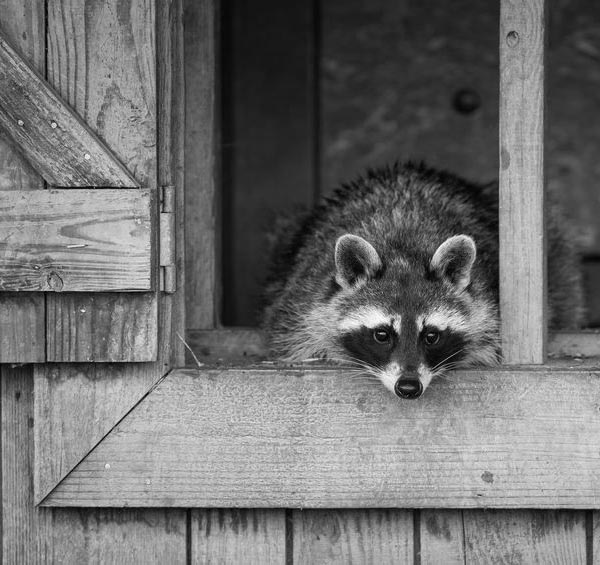 So it’s the eve of Christmas Eve, and here comes the memory.

Until now I have not written about my father’s untimely and horrid death from cancer when he was 55 and I was still in college. The topic was too large and cumbersome, like trying to pick up and carry around a king-size mattress all by yourself.

But there is one fragment of the story that keeps rising to the surface, a story that doesn’t fit into any common category of Dying Parent Stories, a story that hardly makes any sense, but there it sits, poking at me.

I once overhead a teacher in my high school remarking about someone in the community who was dying of cancer. He said the screams of pain were so loud you could hear them down the street. That terrified me, but I always assumed that Things Like That don’t happen to our family.

But when it did happen my mother went to war with the hospital and the doctors: she insisted that they give her an open-ended prescription for morphine and needles. And we took turns giving him shots of morphine when he called for them.

For the last months of his life, he faded into a deepening morphine trance. I had taken off the fall semester from college to be with my mother and we dragged ourselves down to the end together.

This was one of the few times we didn’t have a dog. And because of that, the local raccoons had taken to gathering outside our kitchen’s sliding glass door and helping themselves to the cat’s food.

Strangely, the cats would simply watch as the raccoons ate their food; there was no aggression from either direction. And this little circus was a great distraction from the nightmare taking place just up the stairs.

I started to open the door and toss bits of food to the raccoons. They got quite tame, and soon I was handing them the food, from my big hand to their dark little paws.

I wanted to connect more deeply with these wild creatures so I did something incredibly stupid: after one came all the way into the kitchen – I closed the door behind it. An awful, stupid attempt on my part to somehow complete a bond with a wild animal.

And the raccoon was instantly upset, but what it did then borders on the occult, and I don’t have any patience for the occult. The raccoon ran out of the kitchen and up the stairs, turned into the bedroom where my father lay dying in his morphine haze. The raccoon went over to my father’s bedside, looked up at him, raised a paw, and gently tugged at his sleeve.

My father looked down at something that he couldn’t have processed if he were in perfect health. But he was past the point where he could speak so I can only guess his thoughts.

I ran upstairs, saw the raccoon-man confluence, and realized that this was not just bizarre, but possibly dangerous. The dying man could perhaps be bitten by the wild raccoon.

So I ran down to the other end of the house, to my bedroom, and opened the tall windows and screens. Right outside was the porch roof, from which the critter could jump down a few feet to the top of the root cellar.

Somehow – perhaps with a broom – I convinced the raccoon to part from my father, head over into my room, climb out the window, and jump down.

I suppose the whole freaky event took about a minute.

Were my father not dying it could have been a great and funny family story, but nobody ever spoke of it because the story just doesn’t have a place in the sacred house of a dying man.

And I knew I had been profoundly stupid to shut the door on the raccoon.

But the story won’t leave me. And tonight is the eve of Christmas Eve, the night my father died. He died a month or two after the raccoon incident. September into December is just a blur of morphine, needles, my father tapping a spoon on the bed frame when he needed a shot, and me feeling nothing, emotions absent.

So the raccoon story is what stands out; a tiny inexplicable island of bizarre clarity in a swamp of detached hopelessness.

And I resist seeing the raccoon as a mystical emissary from the other side, sent to welcome my father to the next world. Because to believe that, or even entertain that thought, would be to dishonor my father’s memory because he considered any form of mystical thinking to be categorically unacceptable.