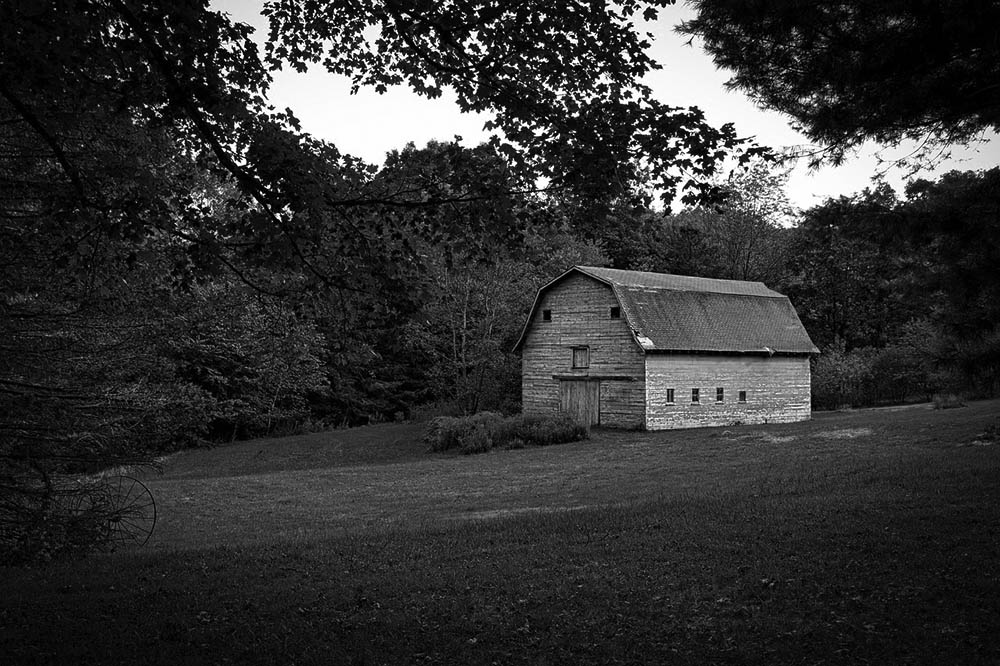 I just heard that a member of one the great old Mahopac farm families just passed away, which brought to mind an aspect of my childhood that always makes me wince.

There was a “farm kid” in our class, a real farm kid, who had to milk the cows before school, and who had muddy boots, and talked with a twang to his voice that put him aside from all the others.

And I bullied him. Badly.

I was sort of a farm kid, but my father commuted to New York City every day and our farm was just a few chickens and occasional cows, pigs and goats. We went to some farm auctions, we had a tractor, but it was just where we lived, we were not farmers.

So I wanted to distance myself from the real farm kid, with the smells and muddy boots. So I made fun of him, and chased him around on the playground.

There was one incident that was so sad that I just had to walk away.

So he took an old model airplane, half built, half wrapped in ragged tin foil, since he had no wrapping paper, and he handed it to me.

His mother, I learned later, had mental health issues. He had nobody at home to help him get or wrap a present.

I hope I didn’t make it worse for him, but I might have.

But there is another side view of that bullying that I also recall.

The farm kid had become part of a little group of kids, including a new kid in school that was whispered to be… an orphan.

And my buddy and I chased them all over the playground at recess. But at one point I heard the orphan kid yell out: “Here come the two terrors of the western world!”

Each time I go through the awful memory of how I bullied the farm kid, I then remember what the orphan yelled out and remember that, in a way, we were playing along with them.

That takes away some of the hurt I feel at the hurt I caused at 12 years old, some of it.