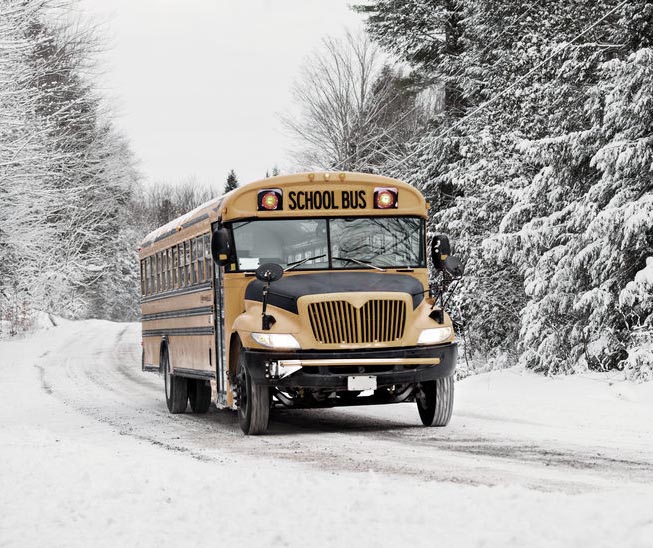 99 Bottles of Beer on the Wall

In the early days, there was one bus that took kids of every age to school, so 2nd graders rode with high school seniors

To a 2nd grader, even a 5th grader seems pretty grown up, but a senior is like a god.

They mostly sang 99 Bottles of Beer on the Wall, all the way down to 1 bottle.

At the end there was usually someone who wanted to start all over at 99, but was jeered into silence by the others.

When we got to be seniors, more than a decade later, in 1967, we knew that singing 99 Bottles of Beer was not cool anymore.

So we never sang it and never passed it along to the little kids, who I assume saw us as gods.

You always see the older kids as SO cool, but when you get there yourself, it’s not cool at all.