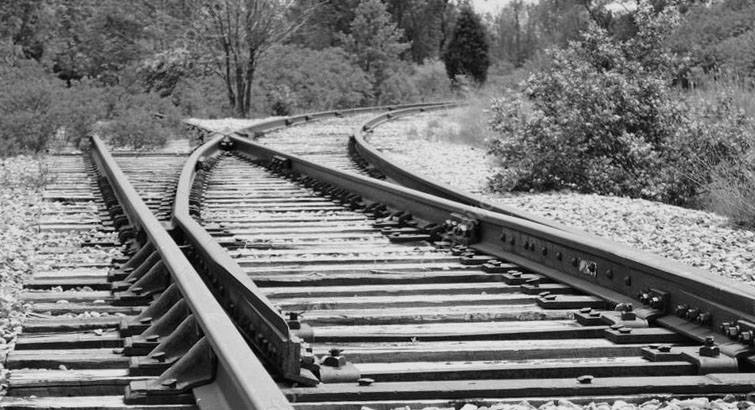 Down on the Tracks

One day, after school, Artie and Jerry and I went down to Pressman’s drug store with a plan.

I think this was 4th grade.

We stole a package of Cigarillos and went over to the railroad tracks by Route 6 to smoke them.

I had never smoked before and I was elected to try them first.

Never having smoked I didn’t know how, and the idea of sucking smoke into my lungs seemed gross.

So I tried to puff on the Cigarillo by puffing outwards, which kind of looks like you are smoking, but the thing won’t light if you don’t pull on it the right way.

Artie and Jerry figured out what I was doing wrong and told me what to do, which I did.

It was as bad as I imagined it would be and I coughed and felt sick right away.

This particular failure didn’t ruin my chances with the guys, so I was still one of the tough guys, for a few more years.

Oddly, Jerry, who was always the leader, slowly lost his status, and by senior year in high school was kind of lost.

But that is another Mahopac story.