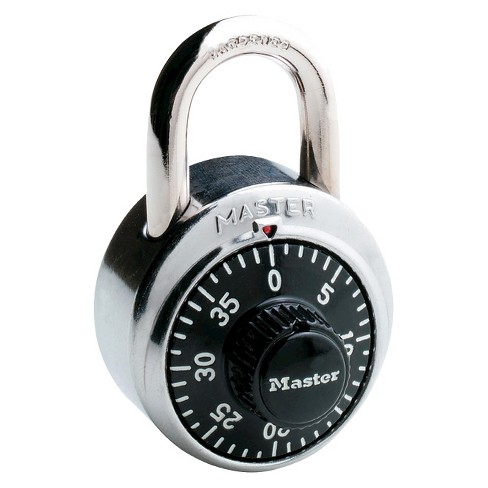 When we got to 7th grade we were now in High School; no middle school. And one big change was Gym Class.

In grade school we just had recess and played in our normal clothes. We must have been really dirty, sweaty, little kids (though I don’t remember that).

Starting in 7th grade we had to wear official blue Mahopac gym shorts, which I really didn’t like. They were too short and wide, almost seemed like wearing a short dress, a nightmare for a boy in 1959.

And you had to shower with a bunch of guys and change back to your regular clothes.

But there was a catch.

Your locker had a combination lock on it. And if you were a spacey little kid you could forget the combination. And then you would be forced to go back to class wearing the gym shorts that were like a short dress.

I spent lots of time figuring ways not to forget the combination, from writing it on my hand to hiding a slip of paper somewhere.

Eventually I memorized it deeply because it was just too important not to forget it.

And I still remember it today, but I would never share it because some of you wise guys would open my locker and steal my clothes.

(You didn’t need the 3rd number; after the first two you could just twist the dial until it opened, but you had to have the left-right twisting thing down pat.)