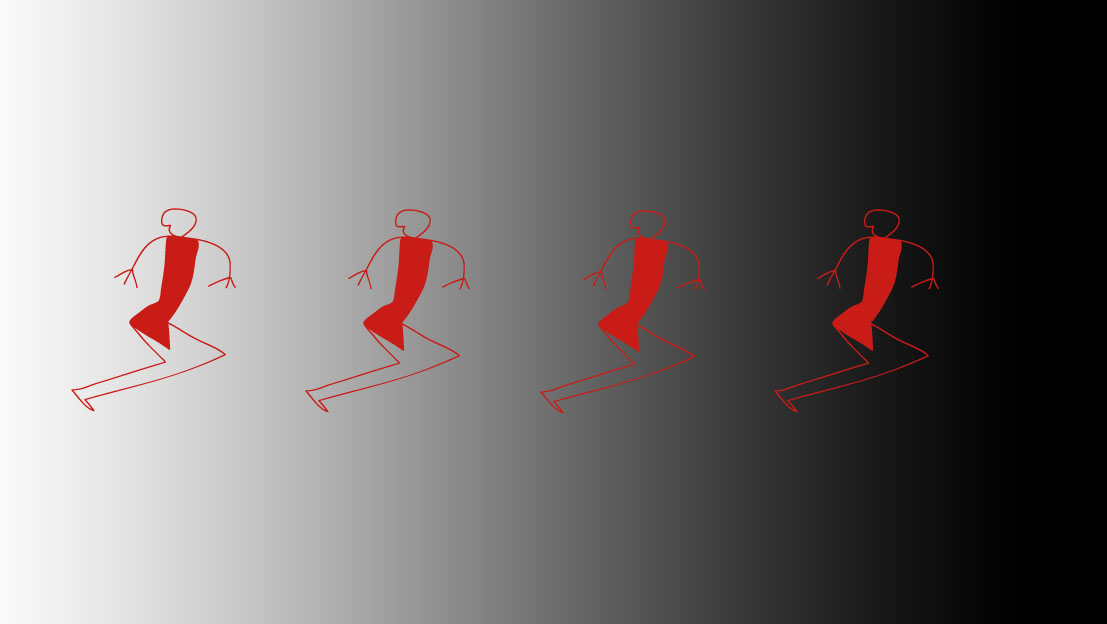 Everyone seems to accept that a year or so of combat, or even one act of violence, can leave a person with life altering PTSD. And this will damage the person, his family, and future generations.

Now imagine the cascade of PTSD that Africans were and are and subjected to since the beginning of slavery.

You are captured and taken from your village by other Africans, Arabs, or Europeans. PTSD?

You are kept in a prison at the coast waiting for the slave ship, fed little, and some die right there. PTSD?

You are put on a slave ship in chains, people die around you, rivers of urine and feces, starvation. PTSD?

You are sold in a slave market in chains, after men look in your mouth, prod and poke you, in a strange land with language you don’t understand. PTSD?

You are a slave for your whole life, being beaten and watching other beaten and killed. You are worked nearly to death in blazing hot fields. PTSD?

You try to put together a new life bonding with other slaves from other tribes, but your children are sold away. PTSD?

You or your wife, daughter, or mother are raped by the slave owners, their sons, or other white farm hands. PTSD?

Your child becomes a house slave and won’t talk to you anymore since you are just a field slave. PTSD?

The war comes and you are freed, but have no land, no money, no food. You barely survive. PTSD?

The KKK is night riding and killing and burning you and your people. PTSD?

You join the Army but are not allowed to serve with whites, and get the most demeaning and dangerous work. PTSD?

Your town grows successful with businesses run by Africans. But the whites burn your town and kill hundreds of your people. PTSD?

You or your brother, father, or son are lynched in daylight in front of a crowd by angry whites after being falsely accused of a crime. PTSD?

You move to the north to escape the violence and find work, but discover that you are not welcome and people in the north call you the N word. PTSD?

You go to schools with old discarded books and leaky roofs and your teacher treats you like trash? PTSD?

As the civil right movement grows you see people beaten and killed for protesting. PTSD?

You get the right to vote but lose it because it is made too difficult to register. PTSD?

You are pulled over for driving in a white neighborhood and either sit quietly and apologize or get angry and are beaten or killed. PTSD?

You go to the store with whites and see the looks of hate and hear the N word. Nearly every day. PTSD?

You hear a man’s wife was shot and he blamed a black man, only to find out that he shot his own wife, but a black man was hauled in. PTSD?

You, or your brother, father, or son was arrested by police and beaten and killed for no crime at all. PTSD?

In spite of all, some of your people become doctors, lawyers, scientists, entertainers, athletes, artists, but most remain in poverty. PTSD?

An African American becomes president but that produces a vicious racist backlash with a racist president. PTSD?

400 years of daily violence, mental and physical, against people brought in chains to this country, without families, ending up largely isolated in city or country ghettos. Massive unemployment and imprisonment. And white people say that their ancestors were also poor and they made it so, clearly the Africans must be defective if they are still in poverty.

Perhaps a problem 20 generations long will take some time and effort to solve? And that solution must be taken on by the people and the government together? With money and programs and more blood sweat and tears?

The ongoing effects of 400 years of PTSD will not be solved overnight. And never solved at all if racism continues to be our national way of life.

2020 will be a referendum on racism. An inflection point on the long curve of change.