When we got to 7th grade we were now in High School; no middle school. And one big change was Gym Class. In grade school we just had recess and played in our normal clothes. We must have been really dirty, sweaty, little kids (though I don’t remember that). Starting in 7th grade we had […] 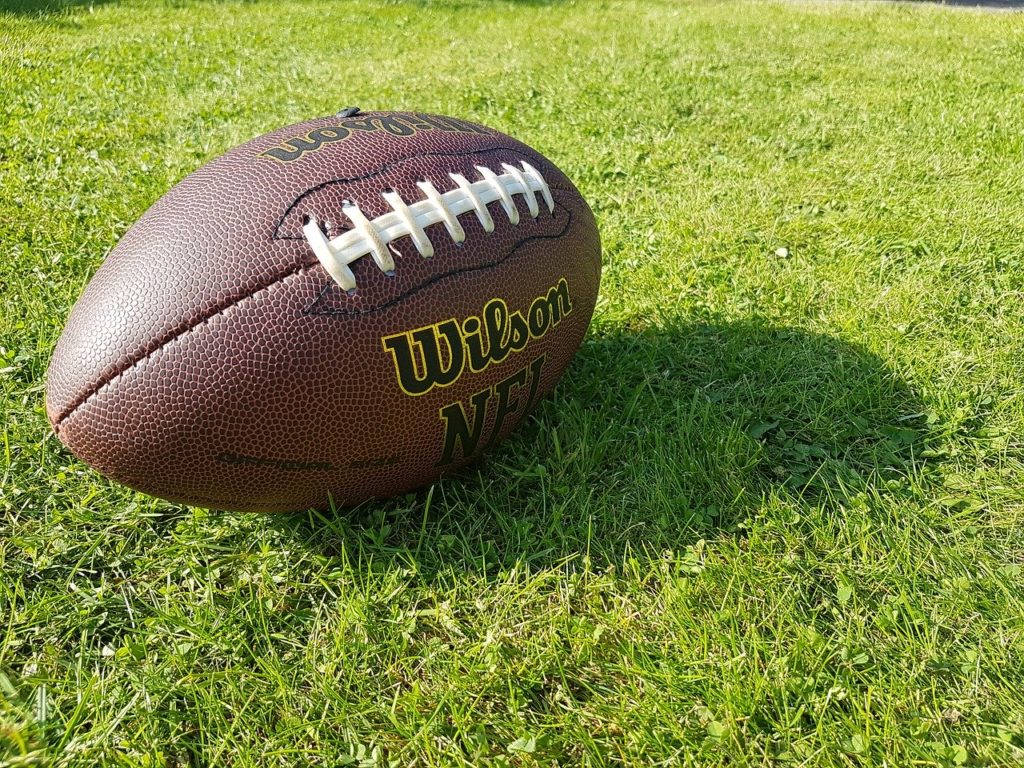 One day in high school gym class, a group of coaches had us try to kick field goals. I think they were looking for a kicker for the actual football team. I had never kicked a football from a tee before and never at a real goalpost. But when my turn came I drilled the […] 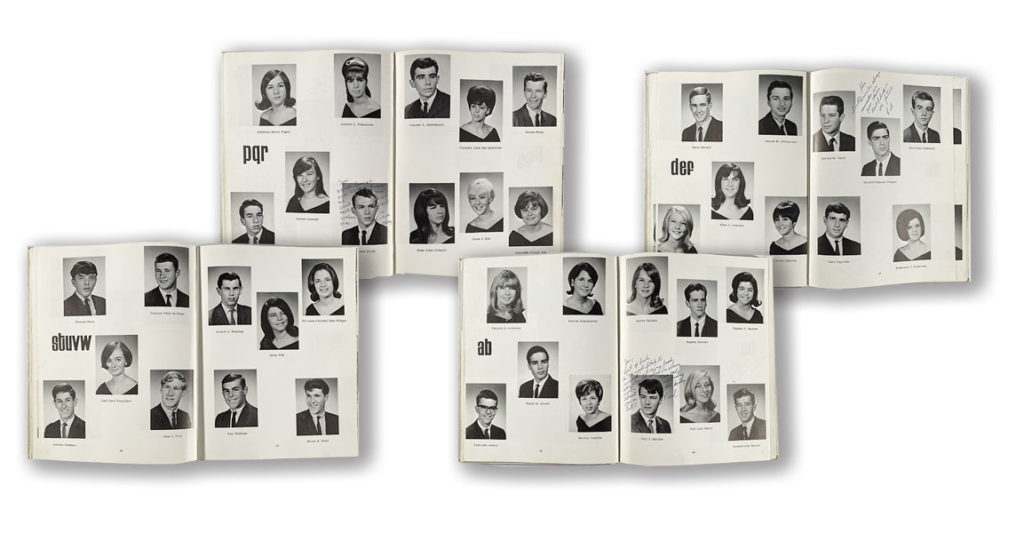 During this period of intense focus on race in America, I am thinking back to my school days in Mahopac. We were nearly 100% white, with only rare exceptions. For a while, there was one black girl in our high school, and I used to think about how much courage it took for her to […]

He was my first friend.  He loved close enough that we could walk to each other’s houses along Barrett Hill Road and Mexico Lane. It was shorter to try to get through the swamp, but I sometimes got lost and turned around going that way. Going to visit at his house was a big cultural […] 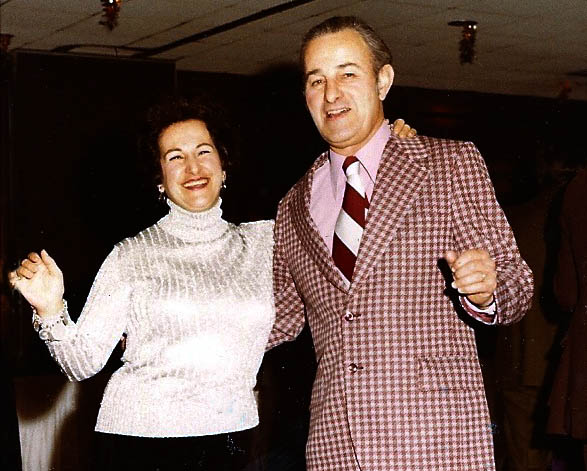 This is an odd place to start a little tribute to the couple that fostered music in Mahopac schools for decades, but this is what came up: It hit me how one day the powers that be decided to break our wonderful little gym-auditorium in two by building a wall down the middle.  This friendly […] 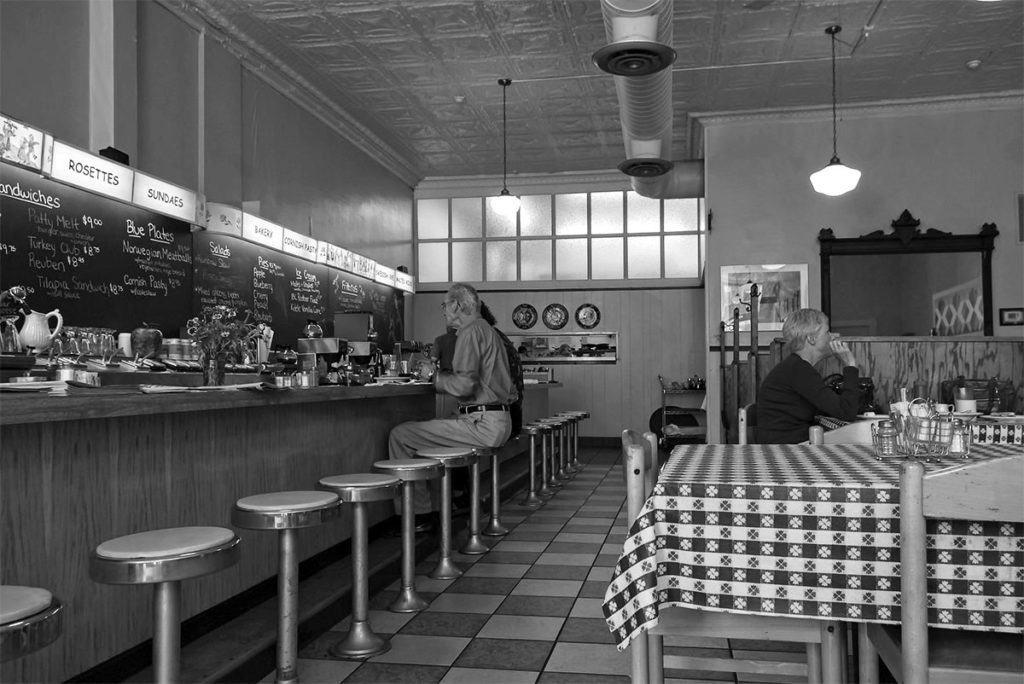 This memory just bubbled up, pun intended. Someone on the radio mentioned 7Up, the drink. And here comes the memory of the little lunch counter diner on our one block long street in Mahopac. It was run by Mrs. O, but I can’t remember the  actual name of the place. My mother would bring me […] 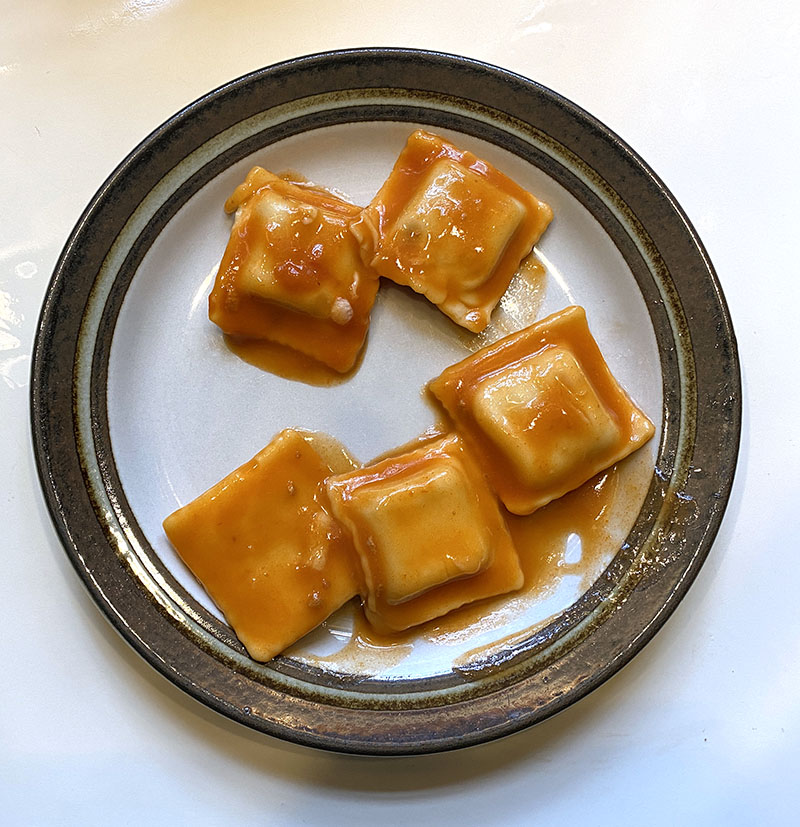 The regular school lunch portion of ravioli was 3 squares. For an extra cost you could get a “jumbo” portion, which was two extra squares. And many days after school I would go home and immediately eat an entire can of Chef Boyardee ravioli, with probably about 20 squares. It’s not like any of us […] 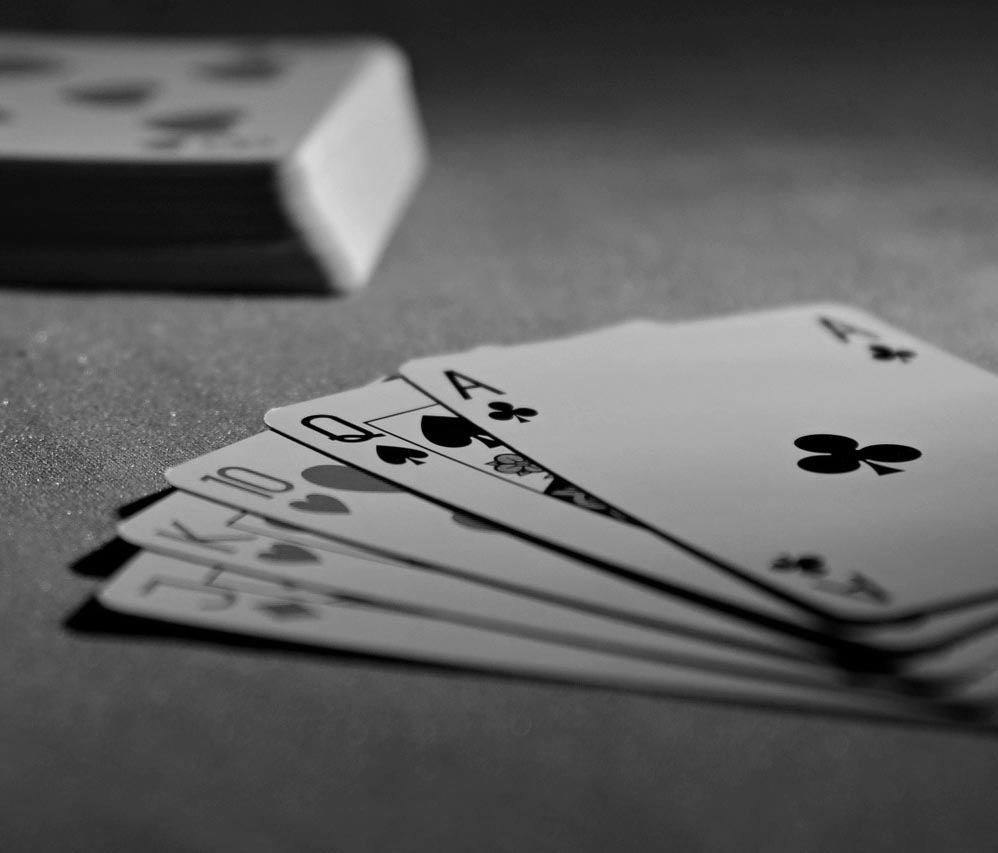 One time in the mid sixties, friends took me to see a guy who had a place in Lake Mahopac. This guy did card tricks. For two hours he amazed us, then he pinned us behind the couch throwing cards at us at blazing speed. Some of the cards actually stuck into the pine paneling. […] 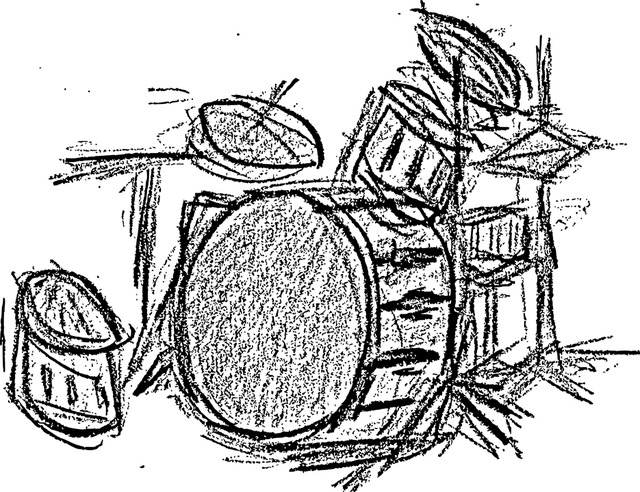 I thought Richie Walasin was a cool kid. He never tried to be cool, which was part of his coolness. And anybody who saw his epic Drum Battle with Ricky Brady at that high school assembly will remember that Richie could play the drums. I sat next to him in Mr. G’s chemistry class one […]

Stupid But Lucky in Chem Lab

I had one of my most stupid but lucky moments in Mr. G’s chemistry lab. I was doing a “real thing”, a chem lab procedure, pouring hydrochloric acid into a large Ehrlenmeyer flask, then dropping in some metal, I think it was tin. The reaction produced pure hydrogen gas, which came out a glass nozzle […]