Kamala Harris: Born In the USA 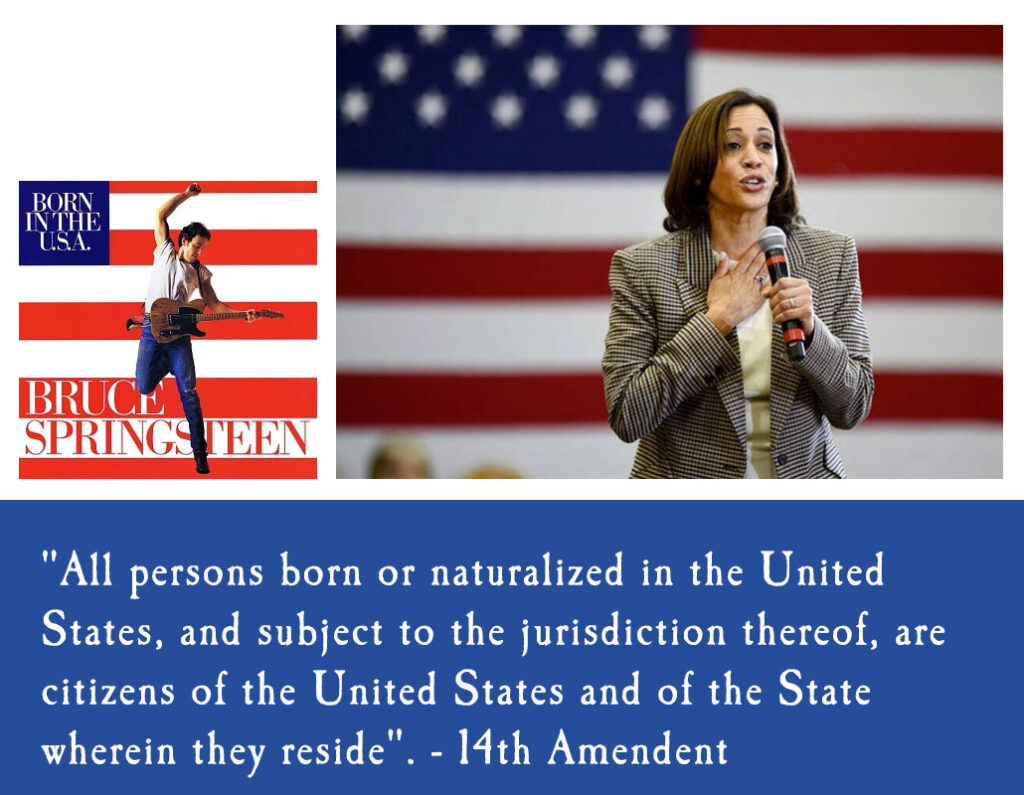 Before the right-wing hate machine gets into overdrive, perhaps they might want to read the 14th Amendment to the US Constitution.  The 14th was in part meant to allow such things as giving all ex-slaves citizenship.

Those Days? These Days? 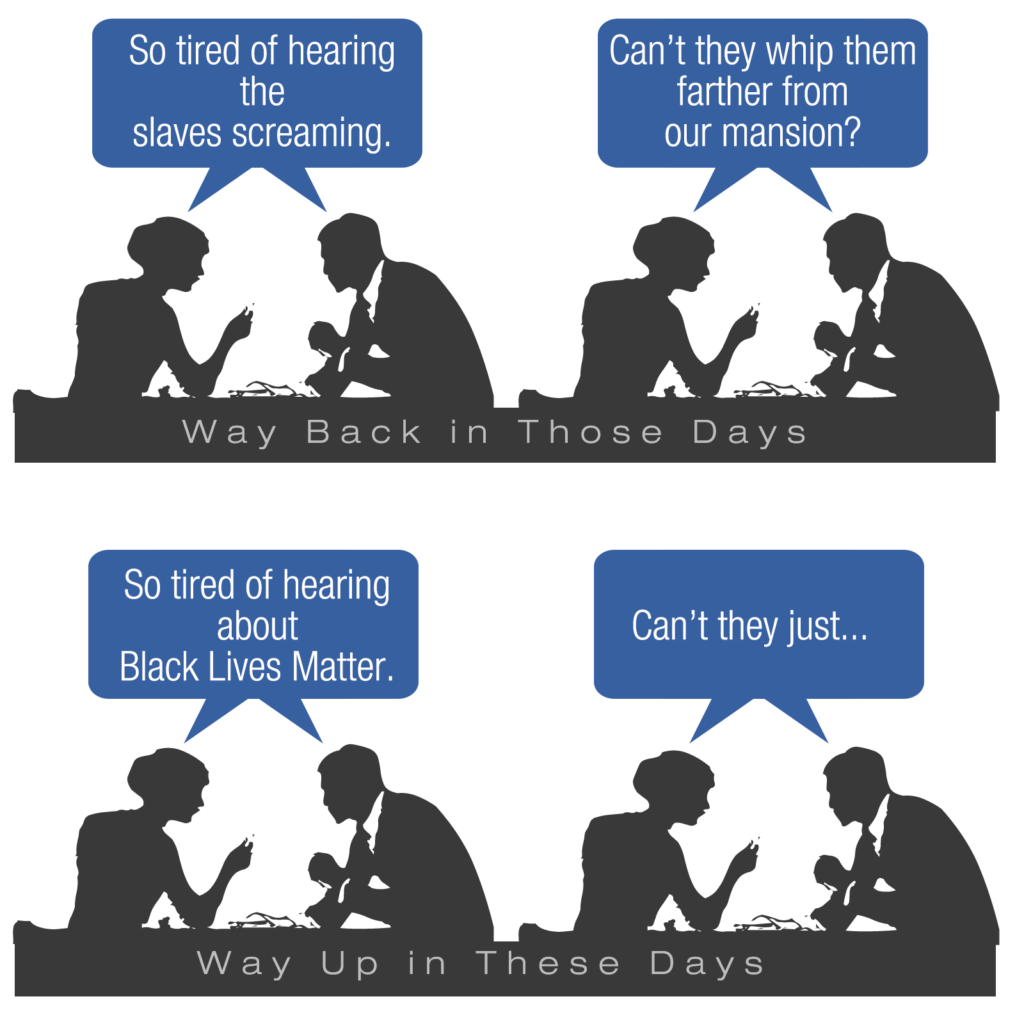 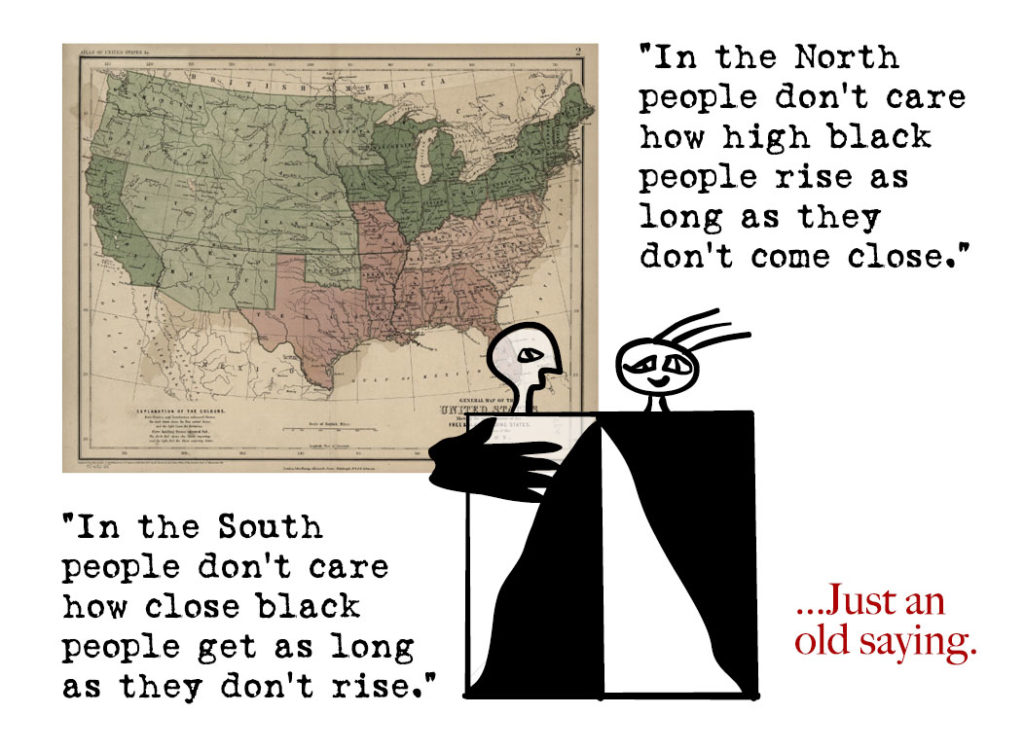 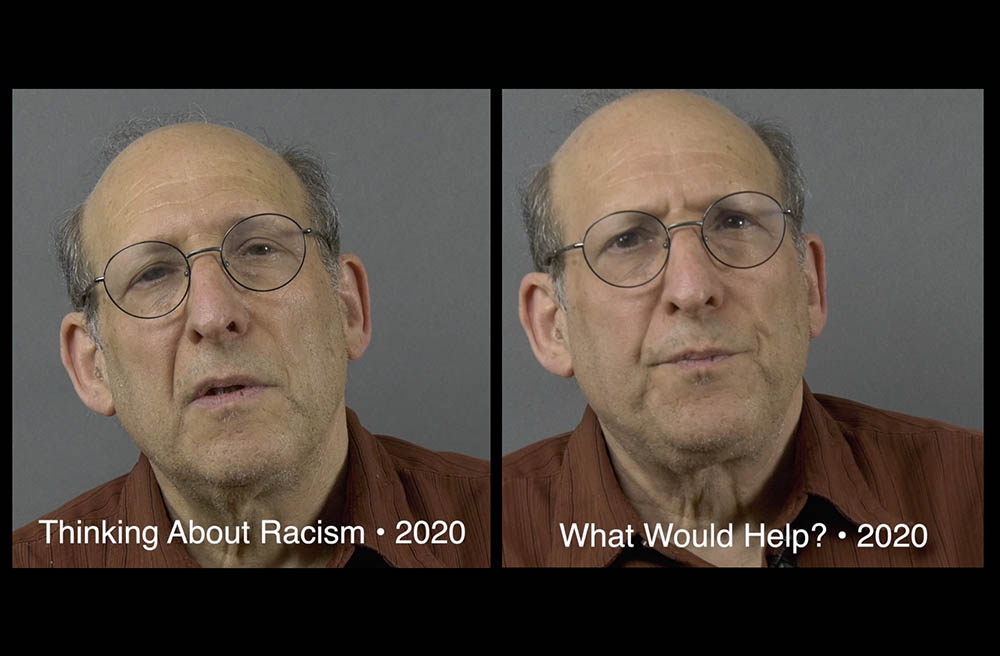 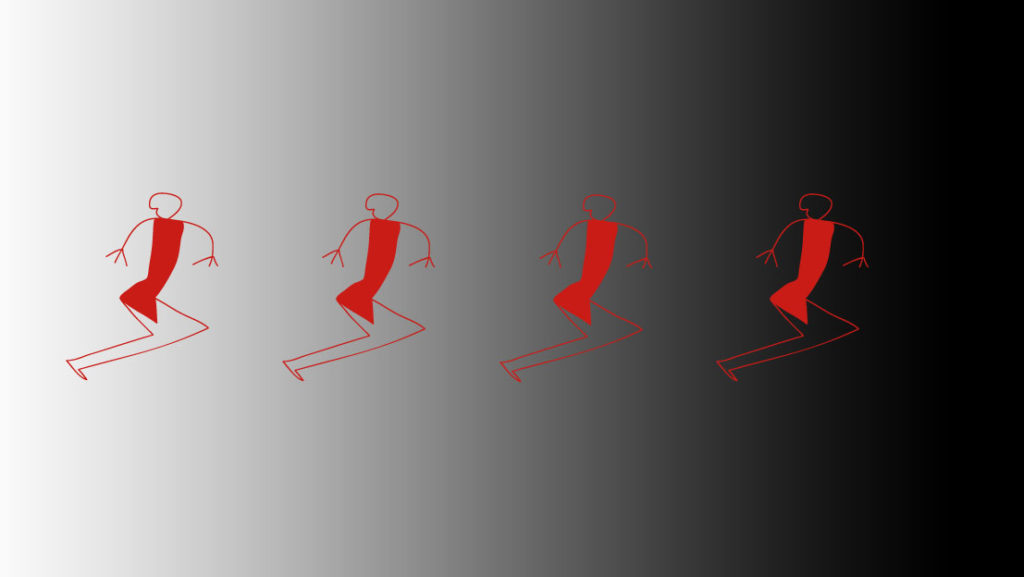 Everyone seems to accept that a year or so of combat, or even one act of violence, can leave a person with life altering PTSD. And this will damage the person, his family, and future generations. Now imagine the cascade of PTSD that Africans were and are and subjected to since the beginning of slavery. […]

Only the Most Visible… 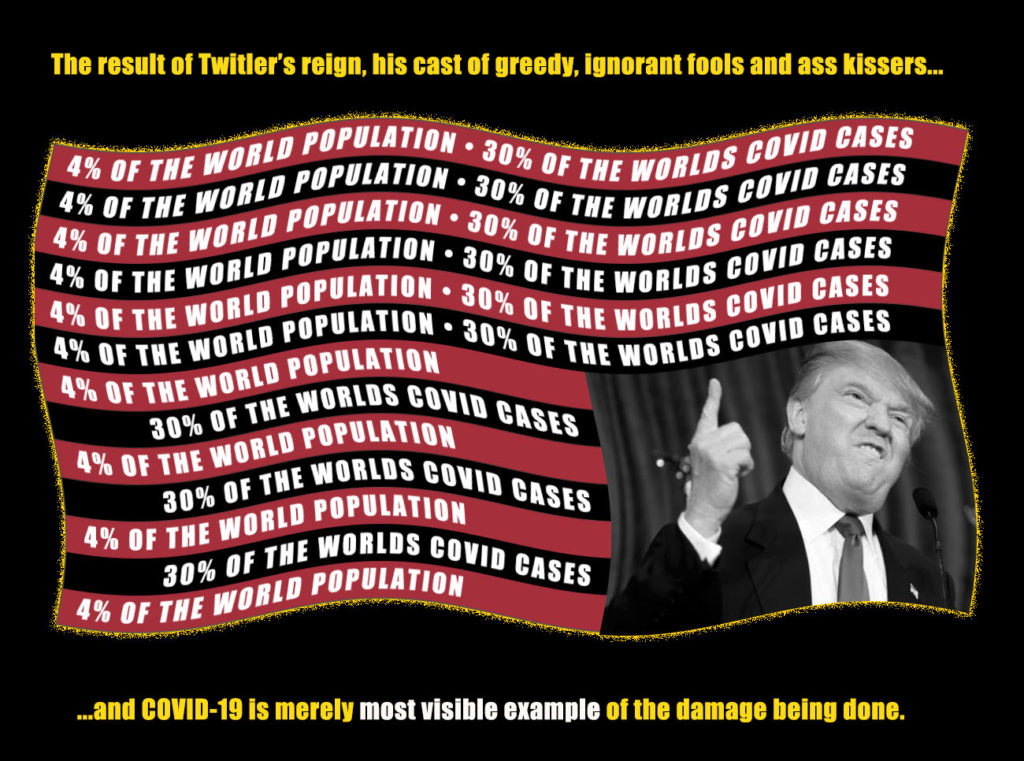 Have not posted anything lately about the nightmare we are living through: a pandemic occurring under a mentally ill, anti-science, criminal administration.  But it occurred to me that his COVID-19 mishandling is merely the most visible example of how his administration is damaging our future: attacks on the press, on science, on the courts, the […] 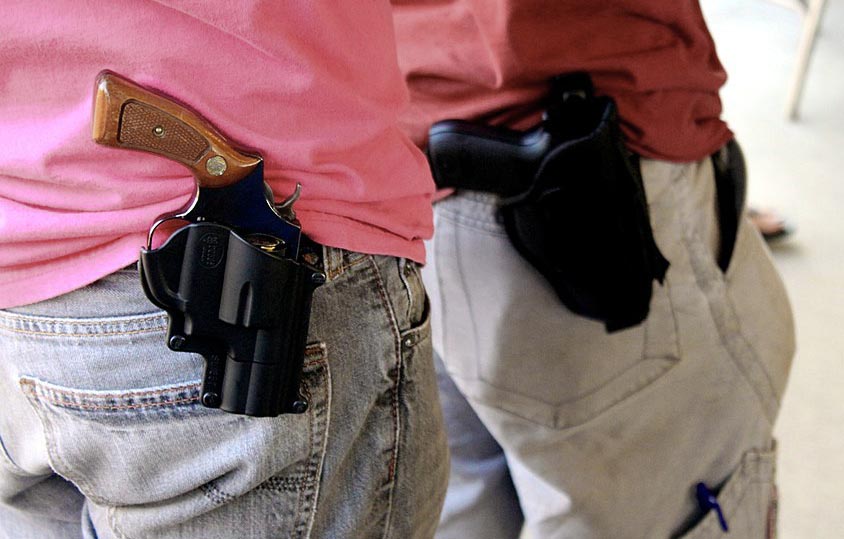 I believe that the gun thing is an issue that will never be entirely resolved in the United States. It’s clearly not a simple issue and is as utterly divisive as any, including abortion. As a person of Jewish descent, I am particularly aware of the feeling of defenselessness that people can have when armed, […]

It Can Happen Here: It Already Has 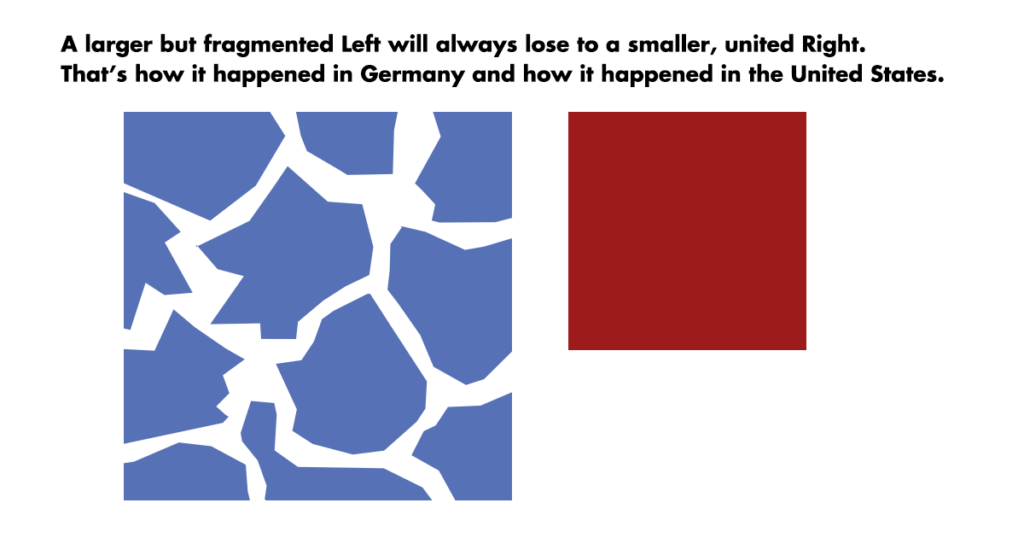 I visited the Holocaust Museum in Washington, DC, with one main question in mind: how could an educated country like Germany turn to such degraded fascism in the 1930s? The answer was made clear very soon: the left was full of fragmented groups that refused to cooperate, each sticking to deeply held beliefs. The result […]

Will They Turn on Him? 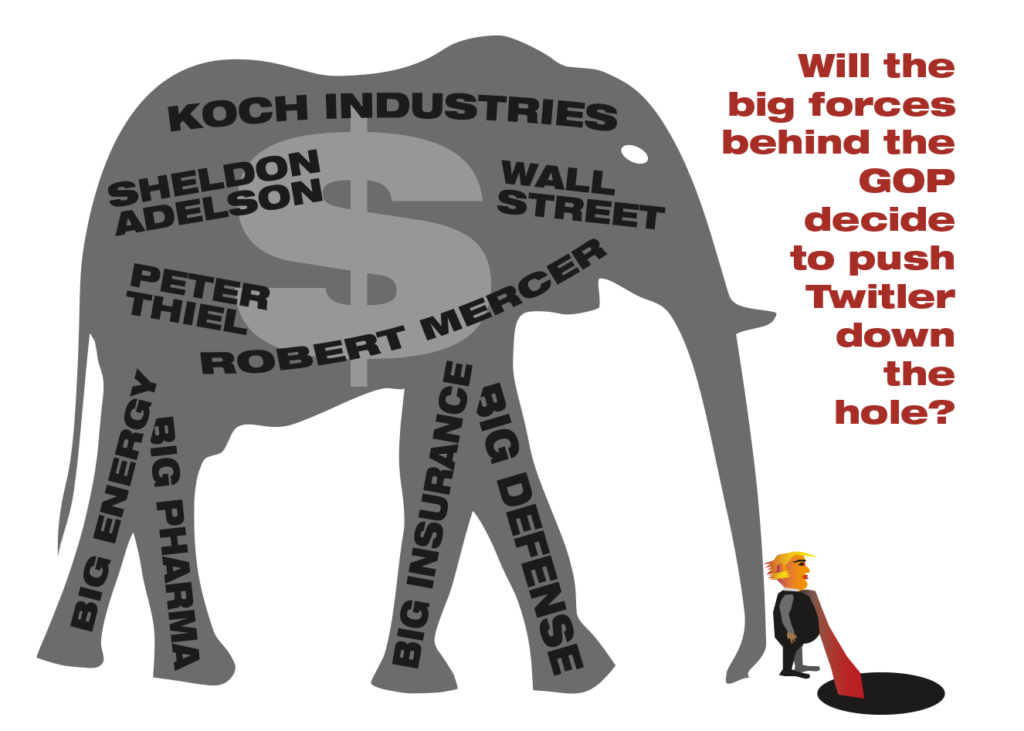 One can’t help but wonder when the power brokers behind the GOP might turn on Twitler and shove him through a trapdoor and bring in Pence, who they can control better and who is less embarrassing. It is true that the Koch’s did not initially embrace Twitler, but after he gave them several billions of […] 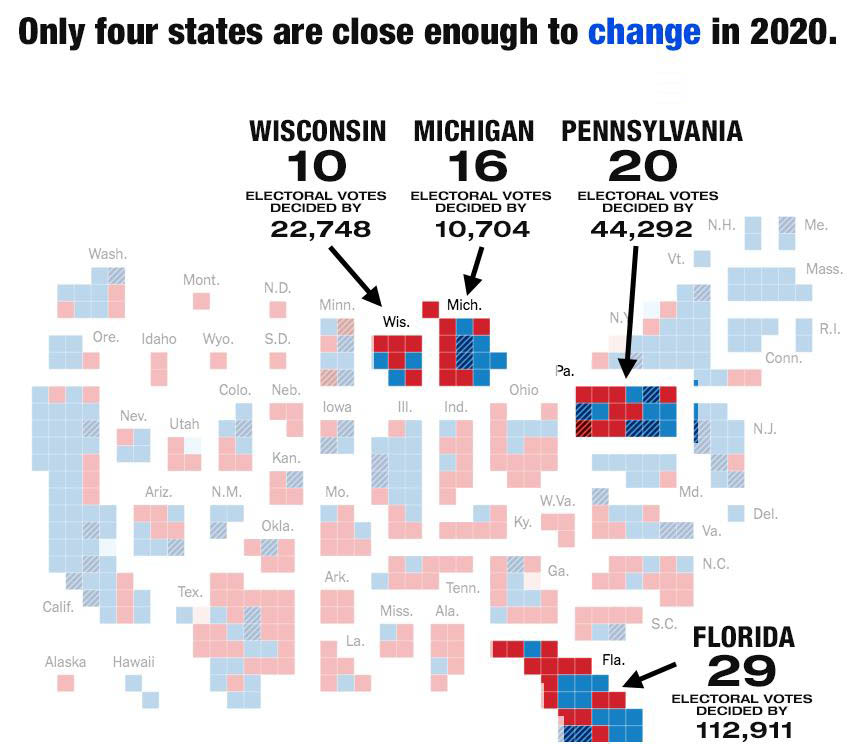 In spite of all the various issues and events that are rocking the boat, I still think that solid blue states will vote blue, solid red states will vote red. And the election will come down to a very few swing states. And I think that Twitler will lose the popular vote, not by 3 […]